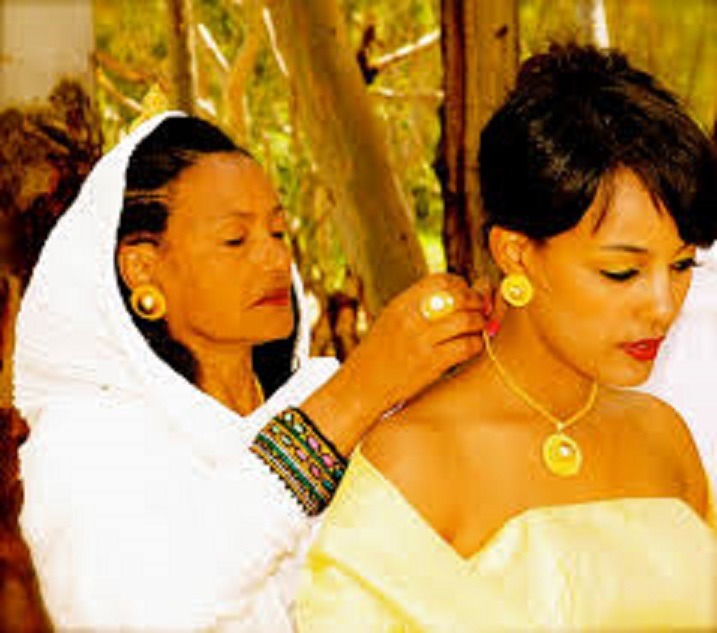 Get up you have other guests to receive. They have come to heal you, saying you are suffering from a contagious disease and lacking human rights vitamin. Mother Africa, they say that you have become inhuman. More than being the most malnourished continent in the world – where hunger kills more than all other diseases – they also say terrorism is too devouring you with metastases of evil rapidly spreading everywhere.

The experts claim that your problems are not so easy to solve, that more time and more “volunteers” will be needed. Mother Africa, the guests that have been in your soil for decades intend on continue staying and multiply.
You do not have to fear Mother Africa; they will never leave you alone as they immensely care for you!

They cannot lose you because without you they would not exist, they would be nothing, without you they would have to return home and queue for a job.
Trust Mother Africa, the total freedom of movement they demand would only work to help you better. They want to decide your economic development, your priorities and your future. And whenever a son of yours was to hazard a few laws to limit their actions surely they will resort to power to ‘adjust injustice’ threatening the imminent arrival of a crisis or an epidemic, forcing international agencies to declare that such laws would be inadequate and compromising the development of Africa.
Arise Mother Africa!

It is not clear why despite the years your problems only seem to aggravate.  What happened to the promises of eradicating poverty, curing the sick and disadvantaged, put an end to war and promote prosperity? Do you now realize that a kilo of flour and a pound of gold might not value the same?

Look around Mother Africa, your malnourished children of yesterday are still dying of hunger today and who gets fat are those dirty buzzing flies. The root-causes of the many fratricidal wars have never been resolved, but instead, encouraged to proliferate through more weapons that certainly were not been produced by Africans!

They say that you breed and hide terrorists, but they omit being their allies. And the “war on terror” is ensuring the extended military control over spread territories overseas above and beyond national borders.

You have not escaped Mother Africa, as it seems like your land will be the place of future wars, as many suggest.
And after every massacre or ethnic-religious based conflict you will be expected to bring stability through the intervention of international relief agencies. The same people who sold weapons to your children, and brought about the dangerous strategy of divide and rule amongst your people. And for you there will never be peace unless another route is taken!
Arise Mother Africa and look around! You have too often become a place where your children are not protected; all the vulnerable that continue to suffer from the cycle of poverty, violence and death are demanding justice.
Mother, it is time to stop the curse, bury the barbarity and put an end to your suffering. It is time for you to act! It is time you care for your children, as their future lies in your hands, only you can save them.
Do you still believe in the good intentions of foreign referees in your land? Do you still believe that by taking refugees under their tent they genuinely care for their well-being?
Don’t you think that instead they have been trying to imprison you for life? Don’t you think that by opening the door to your heart, your soul has been stolen?
Arise Mother Africa, they did not come here to help!

The ones you consider benefactors are the same predators, abusers and pirates that are exploiting you. Free yourself from the shackles of colonialism and stop begging for aid. Wealth never begs!
Mother Africa learn from those who first broke the chains of slavery, ask your daughter Eritrea, the one that seceded from what seemed a dark and hopeless tunnel.
Yes, Eritrea the one that over and over again believed in its own self-reliance renouncing to the “gift” of aid. It is through its own efforts only that Eritrea continues to build roads, bridges, dams, schools and clinics aware that the “humanitarian aid” has only deepened the cycle of dependency and corruption for many African beneficiaries. The only way to be free is through real economic empowerment and independence.
Freedom and pride, dear Mother Africa, are values for which Eritrea had to sacrifice a high price.

Of course humanitarian organizations acknowledge that the philosophy of self-sufficiency would be their end and for this reason they demonize and accuse Eritrea of all sorts of crimes and abuses. The same country that was actually born from a struggle for human rights – to conquer its very first right to exist and be recognized – while every power on Earth seemed to ignore Eritrea and its people. Many strategies have been put in place; occupation, accusations of terrorism, UN sanctions, among others.
Despite the obstacles, however, they will never see Eritrea kneeling down to them – instead, Eritrea has become a model of courage, ideals and commitment to its people.
The youth are lured out the country with the promise of a more comfortable life abroad and continue to die in the desert and at sea. But the truth is hard to die and Eritreans, who still believe in the idea of Awet n’Hafash (Victory to the Masses), never give up and continue to defend that land inherited from the martyrs who fought and defeated the largest African army of their times. Arise Mother Africa, learn from your daughter Eritrea!

There is no other way than putting the daughters and sons of Africa first. It will be hard, but worth the trouble. After all, you have no choice, or else you will continue to suffer from exploitation, knowing that your future will only be worse than your past.
Even despite the corruption and sinister politics, today’s generations can still make a difference. Today all Africans must begin that path of independence, and that journey only begins with each one of us.
Mother Africa, stay away from corruption and fight misery through hard work, pride, development and morality.
Only then Mother Africa these exploiters will be gone and the dirty buzzing flies will disappear. Your children will happily play benefiting from education and all that will enhance their future at the horizon! Your wealth will finally serve your people! Refugee camps will be empty and all that will be left is going to be the rustle of plastic tents under the wind of change.  May Peace be with you Mother Africa.  wedikorbaria@yahoo.it

Photo: The Story of A Strong Eritrean Mother: There Through Thick and Thin