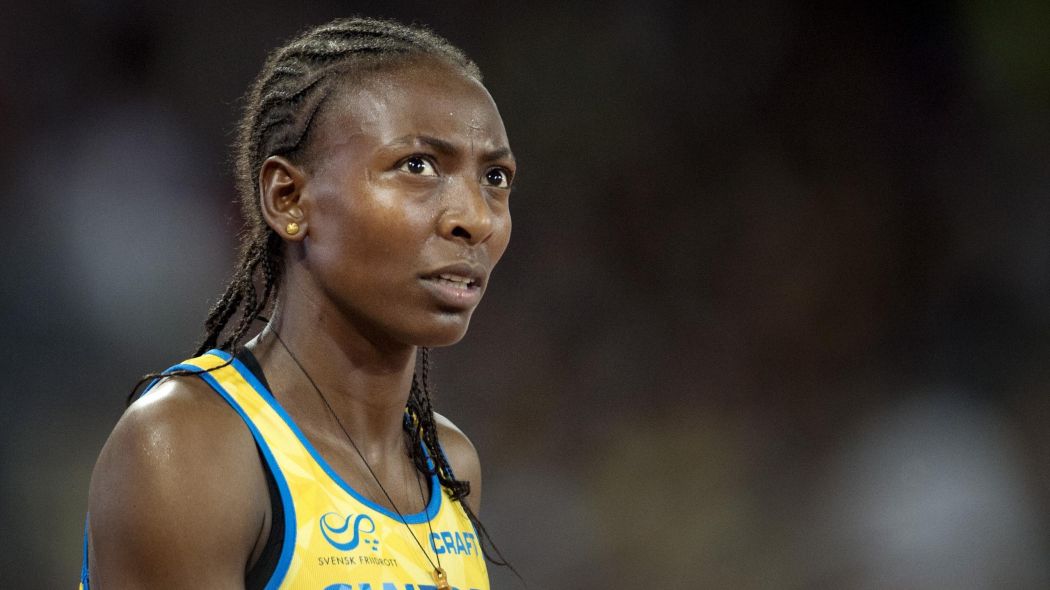 The suspension means the Ethiopian-born runner’s place in the Swedish team for the Rio Olympics in August is now in doubt.

“It is with dismay and extreme disappointment we have to make this statement,” said national federation general secretary Stefan Olsson.

“We are totally opposed to all forms of cheating, doping and illicit substances. We have zero tolerance and this is totally unacceptable,” added Olsson who two days ago stood by the athlete despite a storm over her Swedish citizenship and unpaid taxes.

Local media reported the positive check on her A sample was taken in Addis Adaba earlier this year and that Aregawi has asked for her B sample to be tested.

“We can’t understand it,” her Dutch manager Jos Hermens told the Expressen newspaper. “We are trying to work out what has happened. It’s very strange.”

The Swedish Olympic Committee (SOC) moved swiftly to withdraw their financial support for Aregawi and she is highly unlikely to be part of the Rio Games team.

“We have withdrawn the activity support we gave her with immediate effect and the situation regarding her place on the Olympic team is in quarantine as we wait for the result of the B test,” SOC chief executive Peter Reinebo told Reuters.

“It is with great dismay we received this information. It’s awful and we naturally strongly condemn what has happened. It is very, very serious.”

Having run for Ethiopia at the 2012 London Games, Aregawi began competing for Sweden later that year after being granted citizenship.

Last week’s storm occurred after Aregawi told authorities she had never lived in Sweden and therefore was not liable for tax.

Olsson said at the time that Aregawi would be allowed to run for Sweden and defend her title at next month’s world indoor championships in Portland, Oregon