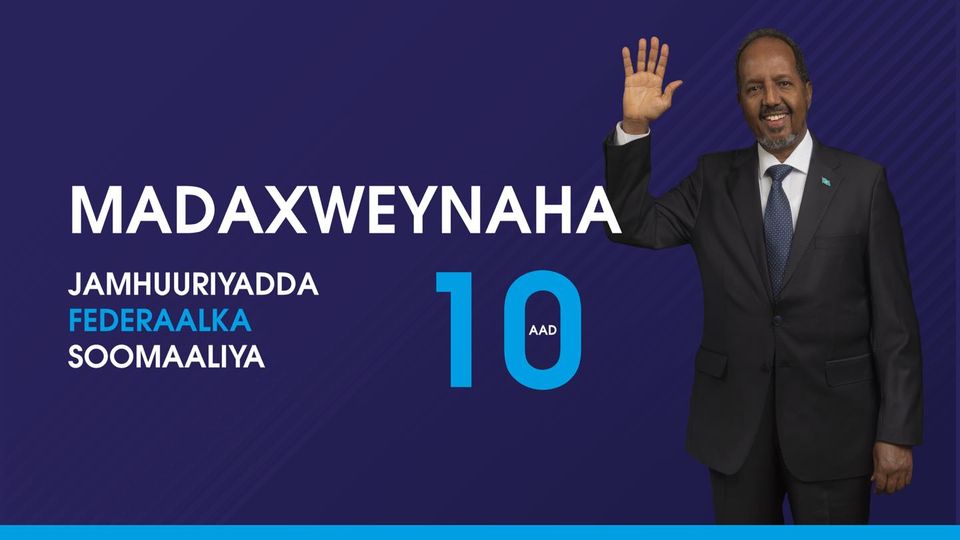 MOGADISHU (HAN) May 16. 2022. Public Diplomacy and Regional Stability Initiatives News. Monitoring Regional Issues by SIRAD Staff on August 12, 2016 in Reports. Public opinion data, as scholars, journalists, and political commentators have sought to answer this question; there has been considerable debate about the dynamics and impact of public opinion about president’s term in office for re-election, 2016.

In this Review briefing note, prepared by the SIRAD Institute will provide historical and theoretical context by examining the dynamics of opinion formation and opinion change during a president’s term in office.

The note review analysis traces the empirical regularities of citizen learning about a sitting president. Our analysis shows that polarization tends to be greatest among those presidents who were successfully reelected:

Generally, citizen learning about a sitting president contributes to two distinct but simultaneous dynamics in public opinion over the course of a president’s first term in office:

There are, of course, many other reasons that we might expect informational asymmetries that advantage the incumbent, including resource differences or the ability to control the agenda. Our expectation is that the benefits associated with such information gains occur only in the subset of the electorate without preexisting opinions.

Across a variety of measures, we evaluate the extent of learning about a sitting president by analyzing aggregate changes in the likelihood of answering various questions about the president by the end of his first term:

Pre-Judgement: Political predispositions govern exposure to and acceptance of messages about the president, we expect opinions about the incumbent to polarize among people with preexisting judgments. There are a multitude of predispositions that we might identify for evidence of such polarization of opinion: partisanship, issue preferences, ideology, or demographic indicators, among others.

Historically, when a president sought reelection, we found that uncertainty in the incumbent candidate’s evaluations drops by 7.7 percentage points, the partisan gap in these evaluations rises by 4-8 points, and open-ended comments about the incumbent rise by 25%.

The conventional view suggests that moderation and clear message towards public, echoing their strong public yearning to gain their social qualities and nationhood is the key to winning elections.

The empirical patterns that emerge from our analysis reveal that citizens continue to learn about the winning candidate after the campaign ends (2012 election), and the information acquired has consequences for the subsequent for opinion change and formation towards 2016 Election mode.

Citizen learning is thus something of a double-edged sword. Voters do indeed gather more information about politics, widely viewed as a desirable outcome, but this comes at the expense of greater polarization.