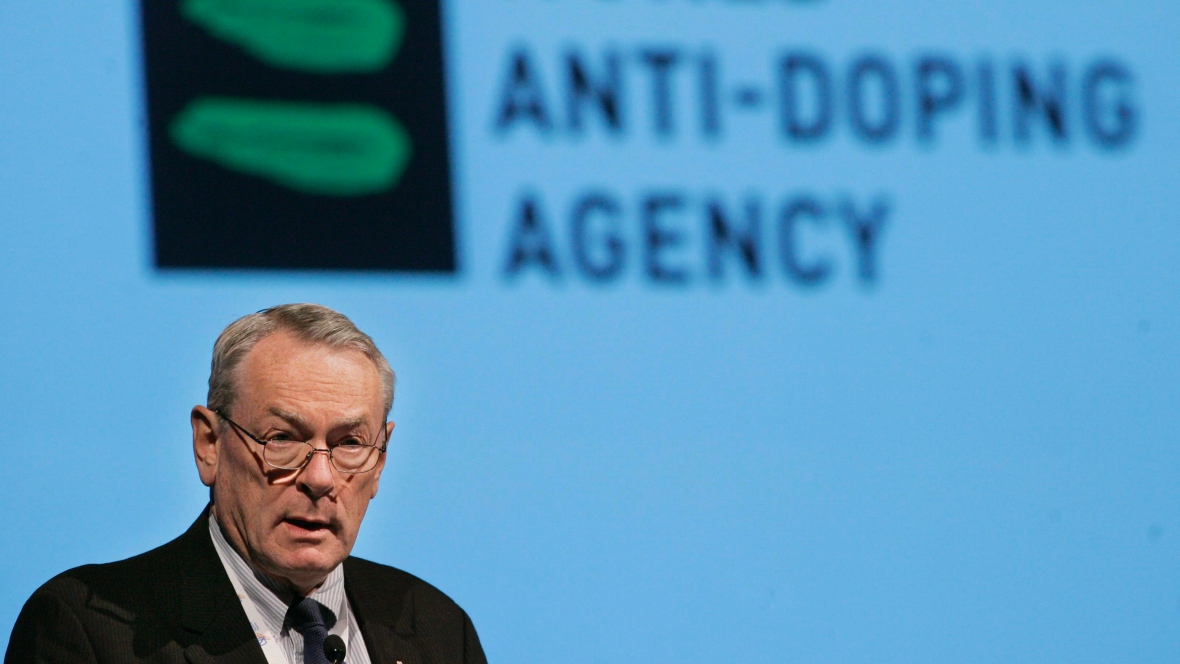 This follows a special sitting of the country’s Parliament that revised the anti-doping legislation that was signed into law by President Uhuru Kenyatta in June.

In a statement on Thursday, Wada said the new anti-doping law was now “deemed compliant.”

“Kenya has drafted and adopted anti-doping legislation now deemed to be in line with the Code,” the statement added.

“As stipulated in Article 23.5.5 of the Code, Wada will report the declarations of non-compliance to the Sports Movement and the United Nations Educational, Scientific and Cultural Organisation (Unesco).”

“Let us continue to improve our systems to world standards to match what our athletes have done,” Tuwei said.

“Secondly, we receive the good news from Wada with a lot of relief.” he added.

Kenya had failed twice to meet Wada’s requests for anti-doping mechanism to be put in place with the anti-doping watchdog threatening to ban Kenya from the Rio Olympics.

In May, International Olympic Committee (IOC) President Thomas Bach said allegations of widespread doping in Kenyan athletics had placed “serious doubts on the presumption of innocence of athletes”.

Thursday’s Wada statement comes as Russia awaits the fate of its Olympic athletes with the International Olympic Committee due to make an announcement on Thursday on which Russian athletes will be cleared for the Rio Olympics ahead of Friday’s opening ceremony.

Russia was banned from the Olympics due to its State-sponsored doping with IOC asking individual federations to make their decision on which Russian athletes would be allowed to compete in Rio.

World swimming federation, Fina, has so far cleared 29 out of 67 Russian swimmers to compete in Rio.Out of the initial 380 competitors, Russia may field just 271 with IOC maintaining that any Russian athlete with history of doping will not be allowed to compete.