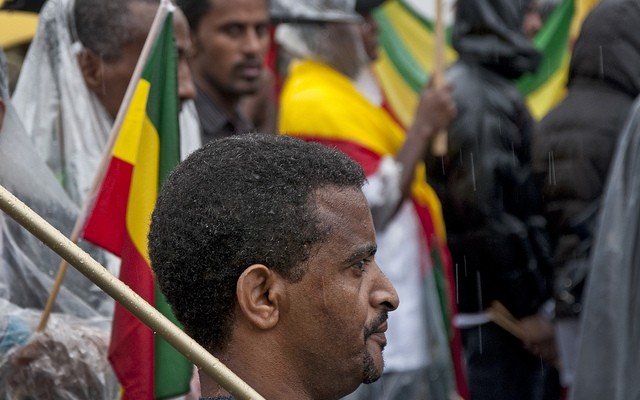 Office General Director, Nigusu Tilahun, told journalists that in the deep renaissance evaluation leaders from regional to Woreda levels were evaluated and identified.

According to him, the evaluation demoted 748 leaders and left the rest 249 leaders with reprimand.

He also said 240 leaders who are alleged for abuse of power are under investigation by ad hoc committee.

“Once the committee found the leaders guilty, it will bring them before court,” he said. In the reorganization move, according to him, more than 700 leaders came to assume new posts.

The 15 years renaissance evaluation, which involves the public, helps to sort out weakness and strength of the leaders.

He said the evaluation helps to understand the challenges encountered and create consensus on what was the cause of the problems.

According to him, the government and the people will work hand in hand to bring lasting peace in the region.

“In the next six months, the region will identify burning issues to put maximize works on education, health and natural resources,” he said.

He noted that the reform will go done to Kebele level.

During the last months, the region made deep renaissance evaluation involving 7,100 leaders to respond to public grievances.