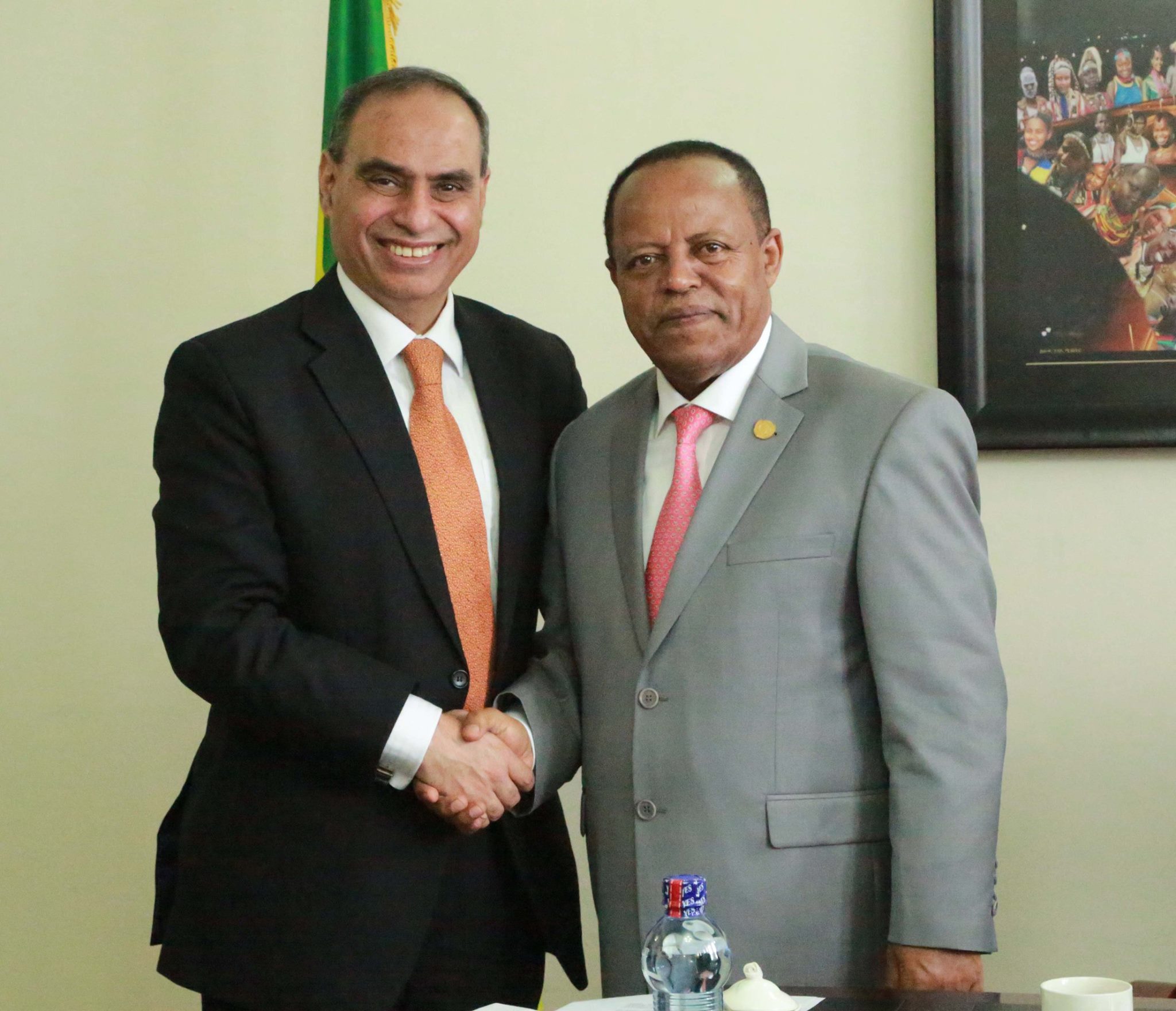 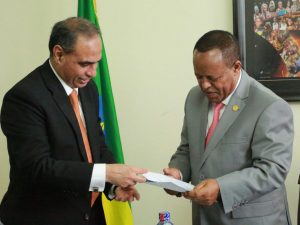 Ambassador Asghar Ali Golo noted a number of Pakistan state and private companies were investing in Ethiopia in various areas. He added that Pakistan had been providing a number of trainings and scholarships to Ethiopians and will continue to do so to further cement the people-to-people relationship between Pakistan and Ethiopia. Likewise, Ambassador Asghar Ali Golo commended Ethiopia’s current socio-economic and political developments and its role in various peace and security missions. Specifically he further stressed Ethiopia’s significant role in facilitating the IGAD-led South Sudan peace talks and the support the country has rendered for Somalia in fighting against Al-Shabaab.

The Ambassador has concluded his statement by stressing on the fact that bilateral relation between the two countries needs to be further strengthened. On his part, State Minister Ambassador Taye underlined that the longstanding and excellent relations of the two countries is still vibrant. He expressed Ethiopia’s readiness to work and cooperate with Pakistan. As a concluding remark, the State Minister further assured the Ambassador of Pakistan that Ethiopian government would provide full support and wished him a fruitful stay in Ethiopia.