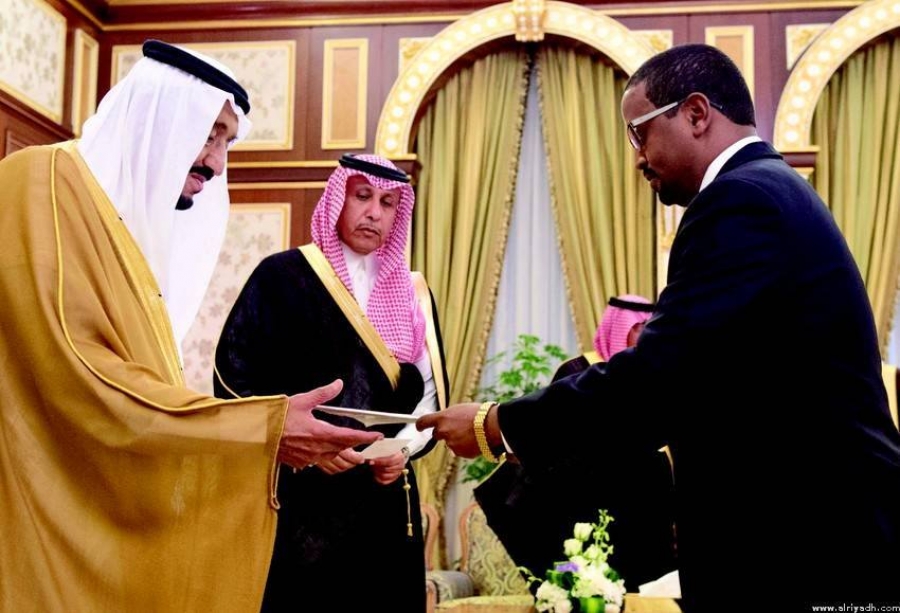 At a ceremony held in Jeddah, King Salman said it is his desire to bolster the long-standing bilateral tie of Saudi Arabia and Ethiopia.

The king promised that the government of Saudi Arabia will extend the necessary support to the ambassador during his tenure.

Ambassador Amin stated that he will work to further strengthen the multi-sectoral relation of the countries in his stay in Saudi Arabia.

Ethiopia and Saudi Arabia established diplomatic relations in 1948 when the latter opened its embassy in Addis Ababa.