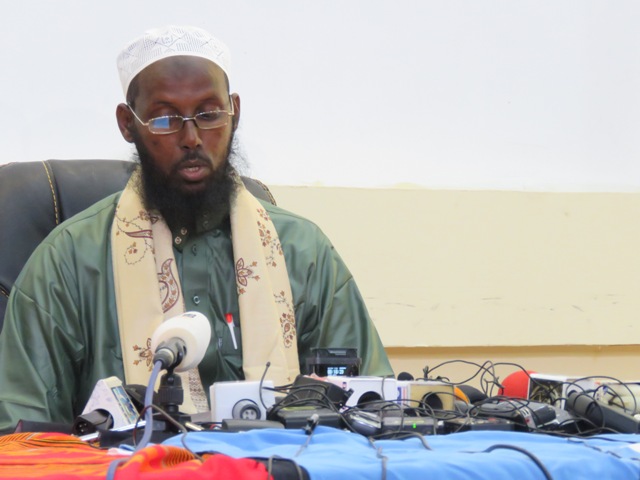 Mukhtar Roobow, the Top Somalia jihadist turns himself and his group to the Federal government of Somalia (FGS) to stop militants agenda against Somali people. He declared a clear message to participate the stability and security of the region as well as the development of Somalia.

The former deputy leader of Somali Islamist miltants Al-Shabaab has called on other Al-Shabaab militants in South and Southern Somalia to quit the group, saying it does not represent the interests of the people and the Land of Somalia.