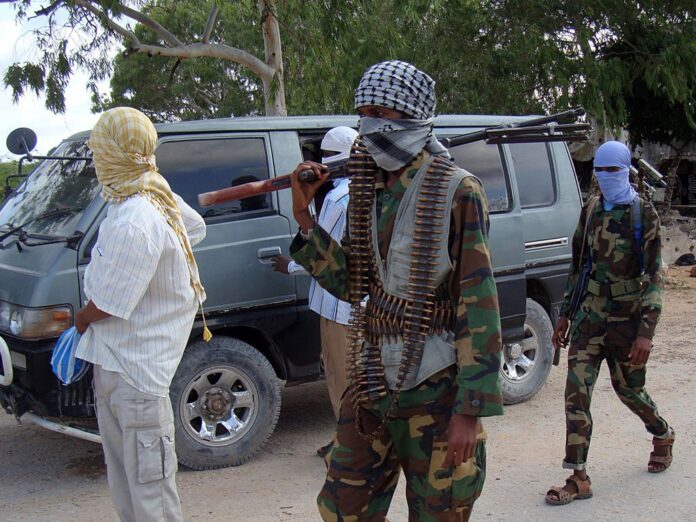 “The officers put up a stiff resistance till about 5 am when they were outflanked and the terrorists managed to sneak into the camp,” the statement said, adding that three officers were injured.

The police added the Shebab had fled in a police Landcruiser which they used to extricate “the many casualties they suffered.”

Police added police and army units had set off in pursuit of the vehicle which it was believed had escaped across the border into neighbouring Somalia.

Radical islamist Shebab fighters have in recent months carried out several similar raids on police posts in rural areas controlled by the group near the Somali border.

The group has carried out several bloody attacks in Kenya since troops from the African Union Mission to Somalia (Anisom) crossed into Somalia in 2011 to confront the jihadists.

Kenya suffered a severe military setback last January when a heavily-armed Shebab force attacked an African Union base manned by some 200 Kenyan peacekeeping troops at El-Adde in southwestern Somalia.

Some 100 Kenyans were killed in the assault, according to the Shebab. Nairobi has not given a casualty figure but regional security sources say the Shebab tally is credible.