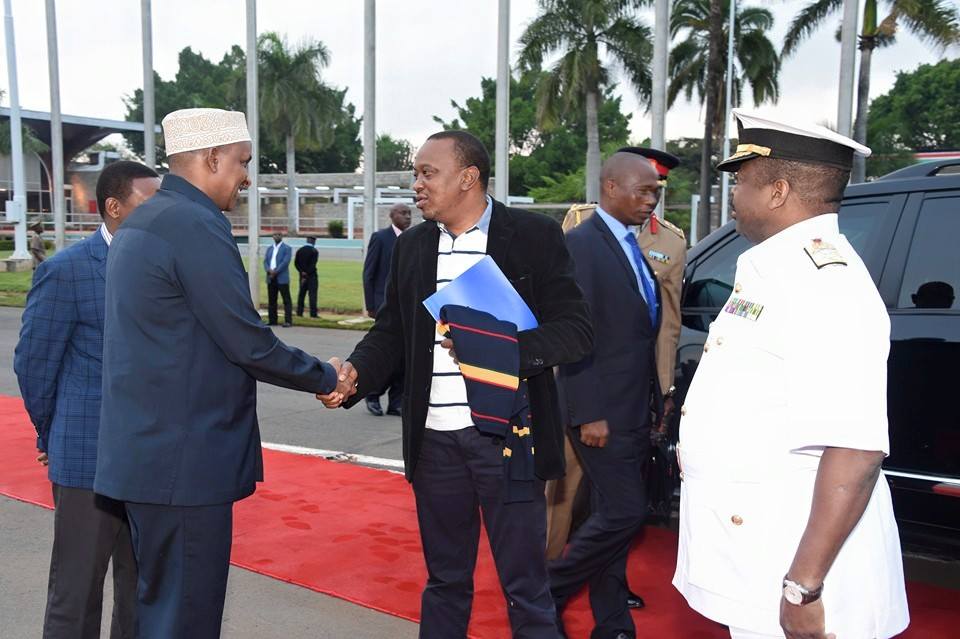 Nairobi (HAN) June 13, 2015 – Public Diplomacy and Regional Security News. Somalia’s militant Islamist group Al-Shabaab has entered a remote village in north-eastern Kenya, despite the fact that it is only about 15km (nine miles) from a military base, residents say.

The dangerously porous border between Southern Somalia (Jubbaland zone) and Kenya has made it easy for Al-Shabaab militants to cross over and carry out terrorist attacks.

Hundreds of Kenyan government staff  have now fled Warankara and public schools run by the government have shutdown, according to Geesska Afrika Online security sources in Mandheera. This is one of manytimes that Al-Shabaab is known to have occupied territory in Kenya, to terrorize Kenyan defense forces in Southern Somalia.

According to a senior Al-Shabaab commander in Kenya: “We are planning to give Kenyan non-believers a true taste of Jihad [the holy war] in the next few days and weeks”

The Al-Qaeda-linked group has its headquarters in Southern Somalia, and logistically move to Kenya and Ethiopian border with Southern Somalia towns, to stop neighboring forces to cross borderlines.

The BBC Somali Service’s Mohammed Mohammed says Al-Shabaab appears to be implementing its threat to “take the war” to Kenya. Last month, it invaded Yumbis town, also in the north-east, before withdrawing without a fight. Residents in Warankara, speaking on condition of anonymity for fear of reprisals, told the BBC that the militants have been patrolling the kenyan border villages.

Kenyan People were scared, but the gunmen have not harmed anyone, they said. The militants had also given sermons in the village, residents added.

Last April, the Somali group, Al-Shabaab carried out a deadly attack on a Kenyan university in Wajeer, killing at least 147 students and Kenyan Government staff.