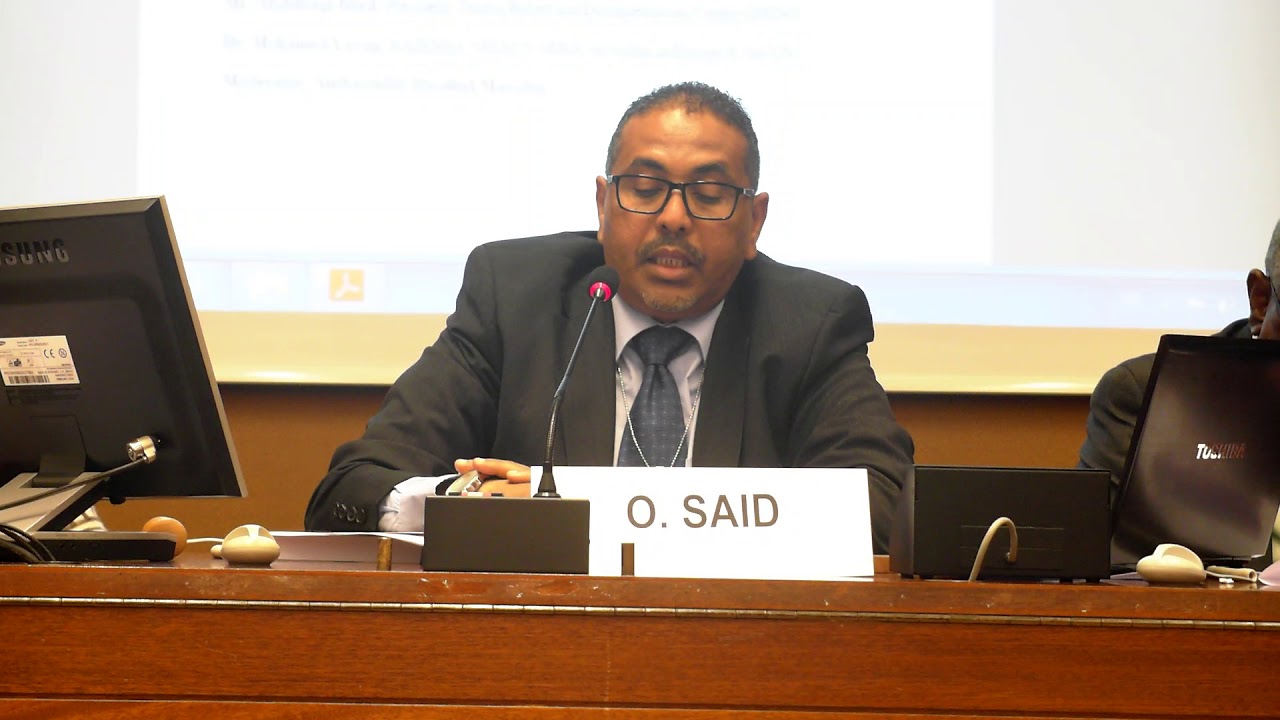 November 26, 2019 (KHARTOUM) – The Sudanese Revolutionary Front (SRF) stressed that al-Bashir handing over to the International Criminal Court (ICC) is a “red line” that they cannot any change their declared position on it.

Last Thursday, the head of the Sovereign Council, Abdel Fattah Al-Burhan said he is opposed to the handover of the ousted President Omer al-Bashir to the war crimes in The Hague saying the Sudanese judiciary is qualified to try him.

“We are with the prompt handover of Bashir to the ICC and this red line for us and it is not negotiable,” said Osama Said, SRF spokesman in statements to Sudan Tribune on Tuesday.

Osama further said that the referral of the Darfur crimes file to the ICC was a decision of the Security Council and that the Sudanese government has to abide by this resolution and its consequences as a member of the international system.

The Sudanese Professionals Association (SPA) rejected al-Burhan position on al-Bashir handover to the ICC and reaffirmed their support to the demand of the victims in Darfur who want him to be tried by the international justice.

“We must take into account the desire of the victims to see Bashir handed over to the international justice, to affront him and to those who were under his command and to heal the bereaved,” said the SPA in a statement released on Saturday.

Osama further said they are not against the appointment of governors or even the formation of the transitional parliament but they are opposed to any move in this direction without a previous agreement with them.

“The Sudanese Revolutionary Front (SRF) will oppose the appointment of the government if the Forces for Freedom and Change (FFC) do not reach an agreement with us on this matter,” he said.

He added that they want an agreement on who will be appointed in the conflict zones because it is a sensitive issue that may ignite more troubles.

He underlined that the lack of regular consultations between them and the FFC triggered this position.

“We are ready even reach an agreement allowing the formation of the legislative assembly if they discuss all these matters with us,” he stressed.

The SRF has been recently pressed by international envoys to not hamper the consolidation of the transitional civilian institutions.

Malik Agar, SPLM-N Agar leader said that the formation of the parliament should be after the peace agreement because they want to participate in the choice of its speaker and the head of different parliamentary committees.

“The formation of Parliament before peace may eliminate the active participation of the Revolutionary Front and other armed struggle forces,” Agar said in an interview with Aljareeda newspaper on Monday.

“With its establishment before peace important issues will be decided without us, such as the regulations governing the work of the Council and the designation of its leadership,” he added.