Home Daily Security Briefing Airman Deploys to Ethiopia. “Bigger mission than just closing down the base.” 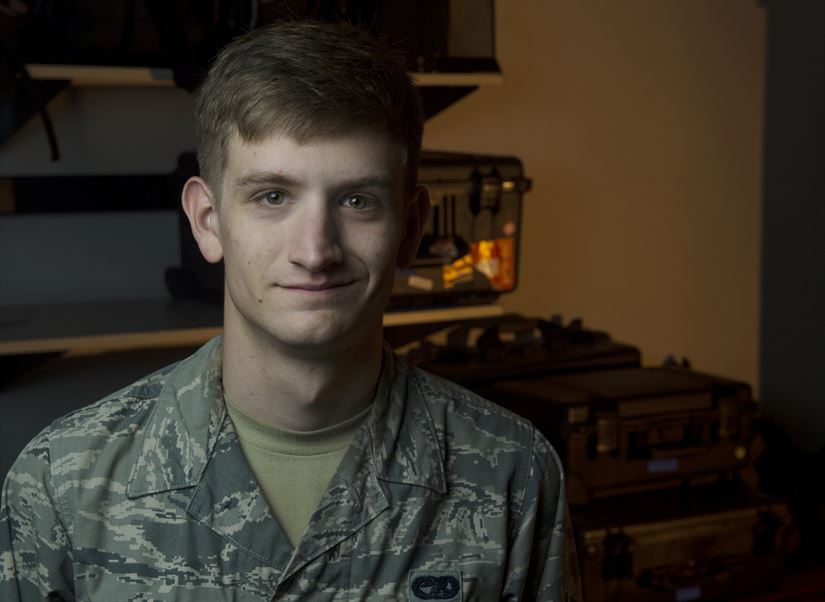 The 921st Contingency Response Squadron spent more than a month closing down a JTF-PO in Ethiopia after their sister squadron, the 821st CRS, opened it months earlier.

“Since joining the 621st Contingency Response Wing, I have had the opportunity to travel all over and participate in real-world missions as well as exercises,” Wisuri said. “[Out of] all of the places I have been, I really enjoyed Ethiopia the most.”

“Going to Ethiopia and really experiencing their culture and seeing how they live was definitely a different experience for me,” he said. “Also, the people in the local community were really nice and accommodating to us all.”

The community wasn’t the only thing Wisuri said he enjoyed while he was in Ethiopia.

“Waking up every morning to the beautiful backdrop of the area was nothing short of amazing,” he said. “The landscape was nice and green, to go along with their nice views; it was a real cool experience.

Though the trip was a great experience for Wisuri, he said he took more pride in helping his comrades.

“Coming to close the JTF-PO meant a lot,” the airman said. “I played a part in getting airmen back home to their families and loved ones. I felt like I was serving a bigger mission than just closing down the base.”

Contingency response airmen attend all types of exercises to ensure they are properly trained and stay proficient, Wisuri explained, adding that the training exercises prepared him for his trip to Ethiopia.

“Exercises I have attended helped a lot,” he said. “During the exercise you are able to really get an idea of how things work, so when it’s the real deal you’re able to pay attention to those small details and know everything you are doing is meaningful to the mission.”

Coming out of technical school, Wisuri swapped assignments with a classmate that sent him here, and he’s been performing the contingency response mission ever since.

“Growing up, when you think of the military it’s not usually humanitarian aid, but warfare,” he said. “But in the [contingency response wing] we are performing that humanitarian aid mission set as well as doing everything that we can for our country and doing a swell job at it.”

Since his first day in the contingency response wing, Wisuri hit the ground running and it hasn’t gone unnoticed.

“Dylan is part of a strong cohort of young airmen who have done just that,” Barrows continued. “When selected for a tasking, we know what we are getting: a top-notch transporter who has demonstrated superb maturity and judgment.”

Contingency response units are self-sufficient and can deploy with all the personnel, equipment and supplies they need to execute their mission, officials said. As an Air Force Global Reach Laydown force, the 621st CRW bridges the gap between seizure forces and follow-on sustainment forces. The CRW is prepared to execute their mission for up to 45 days, and once redeployed home, are reconstituted within 72 hours and ready to once again answer the nation’s call.