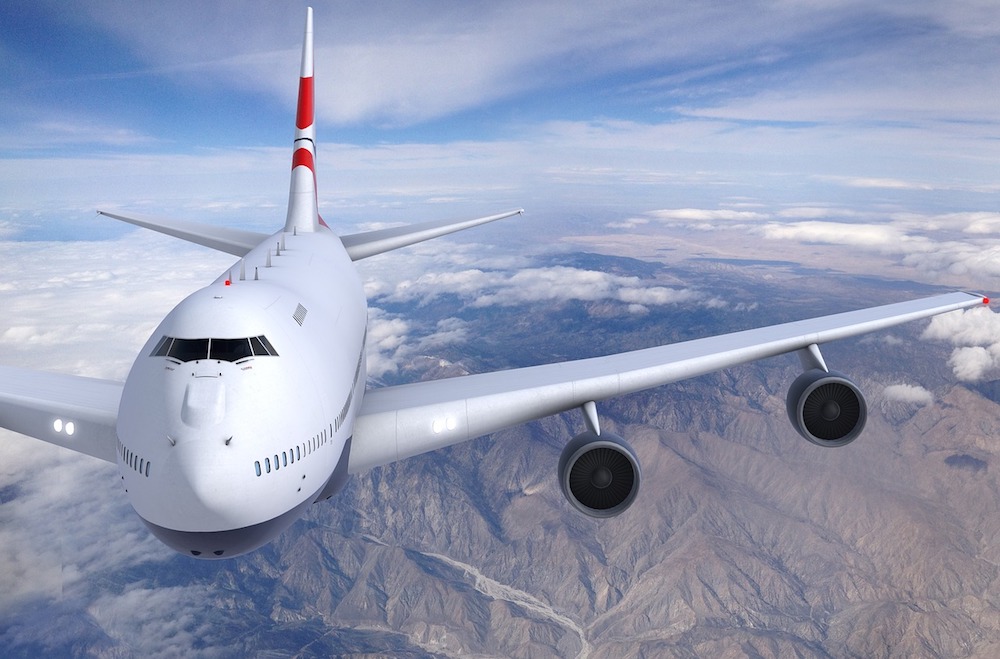 Kenya Airways and Qatar Airways have suspended ticketing authorities in Sudan following violent protests that have rocked the country since December.

A ticketing authority is the airline’s authorisation to International Air Travel Association accredited agents to issue tickets on its behalf.

A January 28 notice issued to the Sudan office by Kenya Airways reads: “In light of the increasing foreign currency repatriation difficulties experienced, we regret to inform our trade partners that Kenya Airways is obliged to temporarily suspend distribution of ticketing authority in the Sudan market.”

‘‘As a result, Kenya Airways will suspend ticketing authority with immediate effect in Sudan. Kenya Airways is working to find a solution for this issue. We will communicate once a favourable solution is achieved,” the notice adds.

The suspension of ticketing authority by the two airlines is a major setback force country that is already grappling with a worsening economic situation.