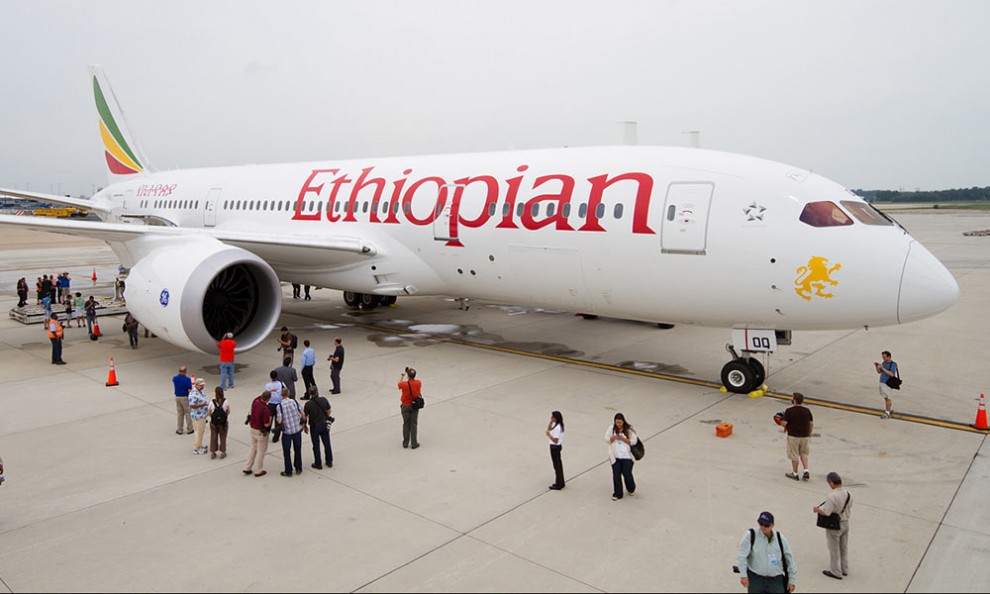 Air fuel in Africa can cost up to 2.5 times the world average. Airlines are pushing for a reduction of taxes on air fuel ahead of a high level forum on aviation and hotel investment in Africa slated for October in Kigali, Rwanda.

According to the Africa Airlines Association, the world average for aviation fuel is $1.40 per four litres, whereas in Africa it was $3.78 in May, and it takes around 24,230 litres to fill an Airbus 320, which equates to over $19,000 that is added to the cost of fuelling an aeroplane in Africa.

“This fixed cost has to be passed on to customers, who end up paying higher fares,” said Jon Howell, aviation and tourism development manager at Bench Events, a global hospitality industry platform.

“The high cost of air travel means it remains a luxury option in Africa, whereas in other parts of the world, it is seen as a viable travel option for all,” he told The EastAfrican, adding, “By reducing the tax on fuel, the wider economy will be stimulated and more airlines will be attracted, bringing in more visitors, which will boost economies.”

Figures from Forward Keys — a privately owned firm that provides data on the travel industry — show that from January to August this year, long-haul origin markets played a significant role in the growth of passenger arrivals in the East African Community.

Passenger arrivals from Germany increased by 33 per cent; from France by 11 per cent, UK nine per cent, India 24 per cent, UAE 15 per cent, and USA 17 per cent.

Repatriation of airline revenue has been cited as a hindrance to the growth of Africa’s aviation industry amid a shortage of dollars in oil-dependent economies in the wake of the drop in global commodity prices.

In June, the International Air Travel Association urged Nigeria, Sudan, Egypt and Angola to ensure that airlines are able to repatriate revenues owed to them.

Industry players say that airlines own and operate movable assets and should be treated as important customers by the countries they serve.

Around 80 per cent of all international arrivals to the continent arrive on non-African carriers, meaning foreign airlines still dominate African airspace.

The free movement of people across Africa will grow airline and tourism revenues; and unlock trade opportunities in the continent. According to the Africa Visa Openness report 2016, only 13 out of 55 countries offer free access to African nationals while 55 per cent of Africans need a visa to visit countries in the continent.