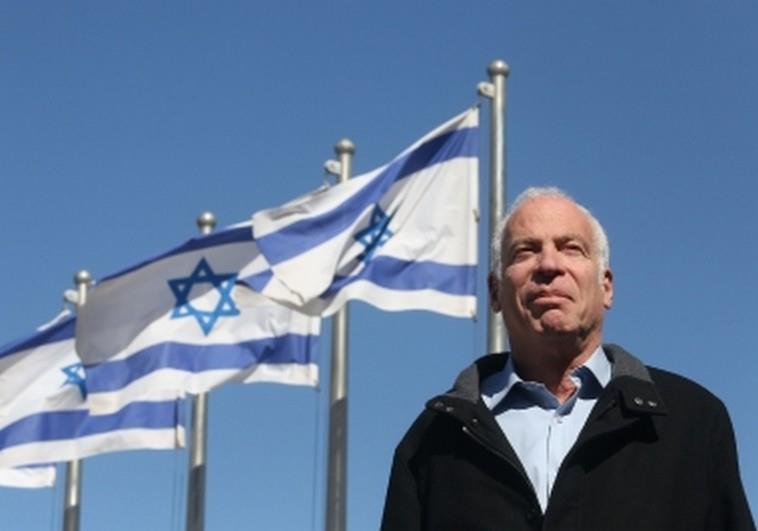 Minister of Agriculture Uri Ariel (Bayit Yehudi party) on Wednesday took an unexpected flight to Ethiopia, in order to visit Israeli citizen Menashe Levy. Levy has been under arrest in the country for about 15 months, suspected of tax evasion to the sum of about NIS 26 million.

This is the first time an Israeli minister has asked to visit an Israeli prisoner abroad, other than Jonathan Pollard. Ariel has also requested a meeting with Ethiopia’s agriculture minister.

Ariel’s trip is being kept at a low profile and may even have confidential aspects to it. 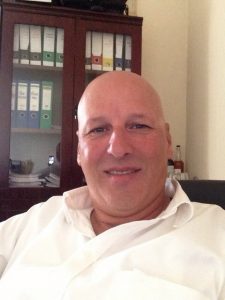 Levy, an Israeli businessman, has lived in Ethiopia for the past eight years. He managed a branch of Israeli excavating and mining company Tidhar, which was considered to be one of the country’s biggest infrastructure contractors. He claims that the charges against him are false, and prompted by interested parties in the country using political connections to smear him.

Levy has been under arrest in the capital Addis Ababa since July 2015, his bank accounts have been frozen, and his company’s equipment has been confiscated. He has reportedly been attacked and has suffered a heart attack while in prison, causing his family to fear for his safety.