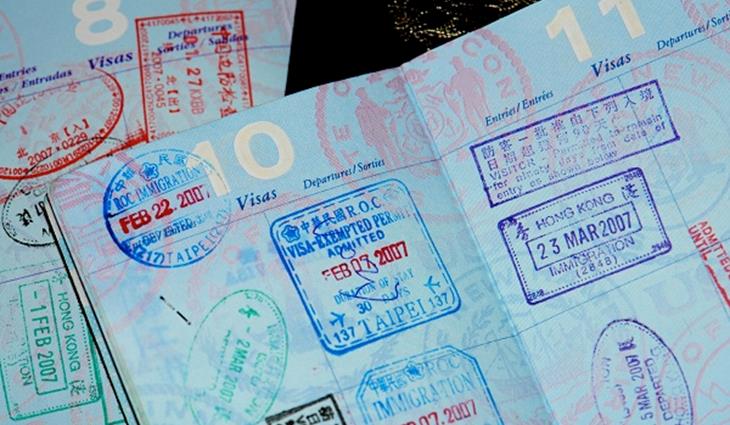 ADDIS ABABA (HAN) July 4.2016. Public Diplomacy & Regional Security News. By Eden Sahle. Being a largely locked continent, Africans still need visas to travel to over half of the continent. This continues to divide Africa in going against the African Union (AU) mission to create ‘One Africa.’

Experts believe that the free movement of people, together with the free movement of goods, services and capital, will connect the continent as a backbone for its economic growth. However, African countries remain closed off to each other, making travel within the continent difficult. Africa is one of the regions in the globe with the highest visa requirements. High cost of visa application process not only discourages movement but it also hampers opportunities to grow trade and the region’s economy. Although there has been a remarkable improvement in visa legislation offering visa free access from countries such as Seychelles, Mozambique, Rwanda, Comoros and Madagascar, many African countries immigration policies do not respond to the needs of regional integration for the benefit of business growth.

The visa requirements within the continent has more restriction and discrimination for Africans traveling within Africa, as compared to citizens coming from developed countries to Africa. Business visas are often more difficult to obtain than tourist visas, hindering foreign direct investment from the continent. This is despite the fact that intra Africa travel has been the highest according to International Air Transport Association (IATA) report. DRC, Equatorial Guinea, São Tomé and Sudan require citizens from every single African country to apply for a visa while other countries offer visa free access selectively to specific citizens from the continent. On average, African citizens require visas to visit 60 percent of African countries, ranging from a high of 84 percent for Somalia to a low of 41 percent for Gambia.

According to a World Bank survey, the common migration destination for Africans is Africa itself with 80 percent of South-South migration taking place between border countries. Sub-Saharan Africa parades 63 percent of intra-regional flows and the numbers are even higher when looking at sub-regions, says the survey. Although all of the regional economic communities (RECs) have developed treaties aimed at achieving regional free movement of persons, this has remained to be one of the least priorities of the continent.

Central Africa is poorly connected with the highest traditional visa policy for all Africans. On the other hand, East Africa is the second most open sub-region in the world, with high numbers of visas on arrival. Yet, East Africans require the most visas to travel within Africa. Certainly, visa restrictions have broad economic consequences, notably for the tourism sector and operators.

“Having an open visa policy does not require large resources or complex systems,” says Akinwumi Adesina, President of the African Development Bank Group. “Countries can apply positive reciprocity but also open up unilaterally; and it can be done through a number of smart solutions. As a result of opening up, countries such as Seychelles, Mauritius and Rwanda have seen a big impact on tourism, investment and financial services” he added.