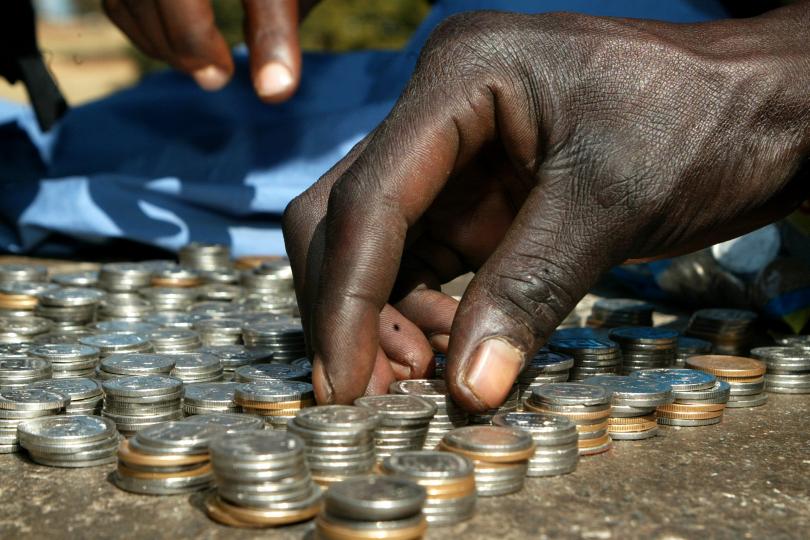 NAIROBI (HAN) July 30.2016. Public Diplomacy & Regional Security News.By DICTA ASIIMWE. Seven countries on the continent including Burundi are “high risk” for debt distress, according to a new report by the United Nations Conference on Trade and Development (Unctad).

But while the low risk rating for the four EAC partner states — excluding South Sudan which was not ranked — is good news, the general outlook is rather mixed, pointing to an overall rise in external debt, private debt and declining export receipts, as well as an increase in domestic debt. This is raising questions over countries’ ability to sustain debt. 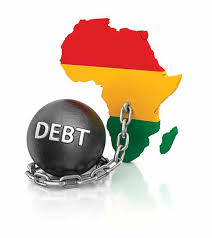 The report warns of the risk of private debt turning into public debt through bailouts. While it singles out the continent’s largest economies — Nigeria and South Africa — as being the most susceptible to the risk of turning privately acquired debt into expensive public debt, recent proposals by the business community asking for Ush1.3 trillion ($379.9 million) bailout place Uganda on that list too.

Yemesrach Assefa Workie, the Uganda Economic Advisor at the United Nations Development Programme (UNDP) predicts that the rate at which Uganda’s public debt has grown over the past 10 years could send the country back to the debt stress experienced in the late 1990s and early 2000s, which placed it in the Highly Indebted Poor Countries (HIPC) category.

In the EAC, Uganda and Kenya are increasingly depending on the domestic bond markets for fiscal financing. The two also regularly roll over their debt.

Dr Fred Muhumuza, an economist in Kampala, said that while this is acceptable for governments, it suggests a lack of capacity to pay back and could be dangerous for future generations because it postpones problems.

Uganda, whose debt was forgiven in at least five rounds of HIPC debt forgiveness, has in less than 10 years re-accumulated it, setting off the alarm bells among economists.

Economists now warn that this appetite fuelled by new sources of cheap credit, especially from emerging economic powers, and a desire to borrow domestically may set the country on a slippery road of debt unsustainability. The country’s current debt stands at $8.1 billion.

Ghana, which is classified as a high risk debt stress country has, just like Kenya, been to the international markets for a sovereign bond.

“Following debt relief under the HIPC initiative and Multilateral Debt Relief initiative over the past two decades, external debt in several African countries has rapidly increased in recent years and is becoming a source of concern to policy makers, analysts and multilateral financial institutions,” the report warns.

Unctad Secretary General Mukhisa Kituyi, said in a separate interview that bond markets are potentially dangerous for many African countries, as financing from the private sector is erratic and can affect sustainability.

“Whether domestic or international, African countries should avoid bond markets, which are prone to external shocks,” said Dr Kituyi.

As an example, Unctad highlights the possibility of debt rollover. In the case of international sovereign bonds, Unctad notes that rolling over debt could mean the continent is denied future financing as investors could turn to other instruments and markets.

Unctad is, therefore, advising African countries to look for alternative sources of financing. These include public private partnerships (PPPs), which the report notes have been underutilised.

So far, the aggregate value of PPP financed infrastructure is worth $235 billion, with 68 per cent of this amount going to telecommunications.

According to him, telecommunications is not a very important sector and should not be hogging PPP resources.

According to Ms Workie, PPPs should be used for infrastructure development.

“The savings made by government can then be redirected to human capital,” she said.

Dr Kituyi suggested that coming up with with diaspora bonds and making it cheaper and safer for people living abroad to remit money back home would work.

He said that countries like Kenya have done some work with WorldRemit which ensures low cost and safe delivery of money as an alternative to traditional avenues like Western Union.

Crowd sourcing for investment in things like technology and real estate is also an alternative source of funding, he added.

A 2014 report of the High Level Panel on illicit financial flows from Africa shows that the continent loses as much as $50 billion every year.

It estimated that Africa lost $854 billion in illicit flows between 1970 and 2008, and that this amount is nearly equivalent official development assistance (ODA).