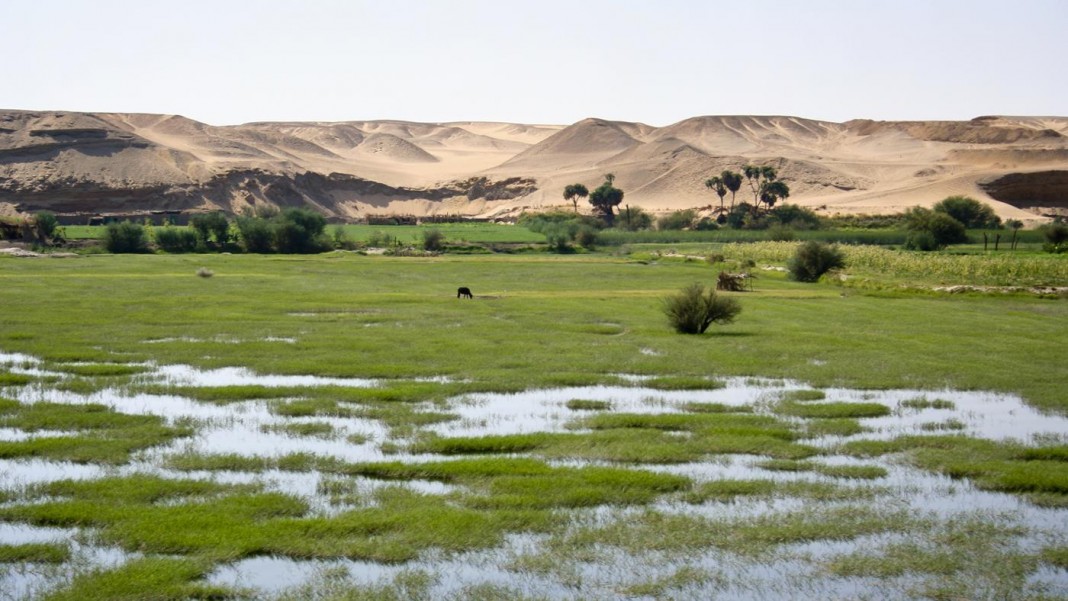 The study examines region-by-region the likely effect of different climate change scenarios on nine crops that constitute 50 per cent of food production in sub-Saharan Africa.

While six of the nine crops studied are expected to remain stable under moderate and extreme climate change scenarios, up to 30 per cent of areas growing maize and bananas, and up to 60 per cent of those producing beans are projected to become unviable by the end of the century.

Transformation could mean changing the type of crop grown in the area in question, improving irrigation systems, or in extreme circumstances, moving away from agriculture altogether.

“The study predicts that within the next decade many maize- and banana-growing areas of sub-Saharan Africa will no longer be suitable for those crops,” said study co-author Andy Challinor, from the School of Earth and Environment at the University of Leeds.

“The places in which crops are grown will need to alter as climate changes. The key is to plan for those changes.”

Given that solutions such as breeding improved crops can take a minimum of 15 years to complete, the authors stress the need for immediate action.

“This will require not only increased funding but also a supportive policy environment to bring the needed solutions to those affected,” said Prof Challinor.

Adaptation strategies will vary greatly across sub-Saharan Africa, given the different local contexts. Extensive research is already informing African governments and policymakers on the technologies and policies that can successfully help farmers to adapt to climate change in these countries.

For example, in Uganda, intercropping banana with coffee has been found to raise incomes by 50 per cent and build resilience to climate change impacts.

In Senegal, climate information services are now available to more than 7 million rural people via SMS and radio broadcasts, helping them make better farming decisions. And across the entire region, the Drought Tolerant Maize for Africa initiative has benefited 30-40 million people in 13 African countries by raising their maize yields.