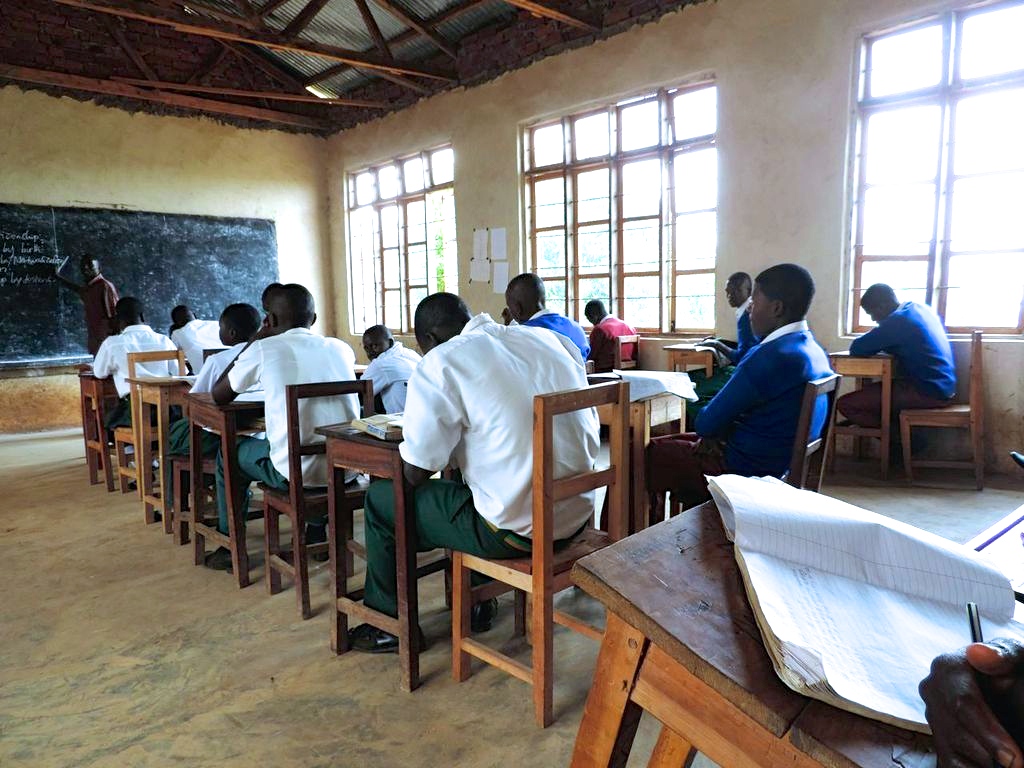 Djibouti (HAN) May 27.2016. Public Diplomacy & Regional Security News. Africa Confidential. Taking over the presidency of the African Development Bank from Rwanda‘s Donald Kaberuka, whose combination of political savvy and straight talking on economics put the Bank back on the global map, was always going to be tough. The tenure of new President Akinwumi Adesina started last year at the end of the commodity super-cycle as the continent’s growth levels fell to their lowest for 15 years.

That’s not an inheritance that is likely to slow down Adesina, a workaholic and relentless networker, who opened the AfDB’s annual meeting in Lusaka on 25 May with the battle cry: ‘Africa must think big, act big and deliver big.’ With its theme of ‘Energy and Climate Change’, the meeting attracted the heads of state of Kenya, Rwanda,Chad  and Zambia, the host.

At the opening discussion to launch the Jobs for Youth campaign, Bank officials circulated research showing that of the 10-12 million young Africans who join the labour market each year, less than a quarter find jobs in the formal sector. Carlos Lopes, head of the UN Economic Commission for Africa, said there was a mismatch between Africa’s education and the skills needed to transform its economies. Just under 3 million people emigrate from Africa each year, that’s half the rate of people leaving China, Lopes said, arguing against media images of a tidal wave of migrants. The difference, he said, was that China was equipping its youth with the skills they needed to compete in the global economy.