Home Ethiopia The AU has over the years been watching create a subra-national union... 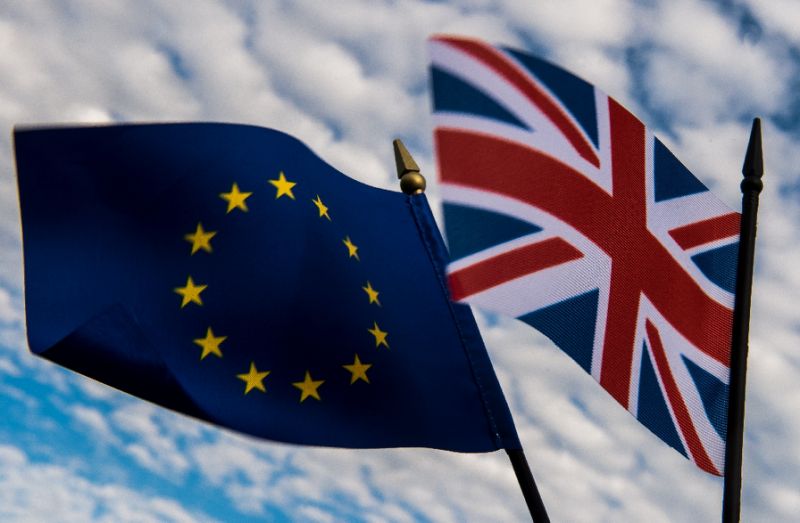 MOGADISHU (HAN) June 24.2016. Public Diplomacy & Regional Security News. Opinion BY:Abdi Hosh. The UK has vacated from the EU camp. Very sad indeed. The EU represents the union of peoples who came together voluntarily on common universal values and not on ethnic, sanguine, nationalist and chauvinist relations, much as the United States of America, through blood shed, political upheavals and progressive activism transformed itself into a polyglot society founded and held together by universal aspirational values. The African Union has over the years been watching with awe how Europe, just fresh from two catastrophic world wars, the horrors of the Holocaust and twentieth century Muslim pogroms in the Balkans was able to transcend ethnic parochialism and create a subra-national union of EU peoples whose Brussels-based institution was on the cutting edge of progressive values. And Africa wanted to emulate this and create a subra-national United union of African states. The new found doctrine of the AU-African Solutions for African Problems- is a pretension to that effect, and so are the various African Peace- Keeping Forces operating in many trouble spots in Africa, AMISOM ( Somalia) being by far the most ambitious and also the most successful. In addition, there is an intense debate within the AU about means to devise a harmonised managed migration policy within African countries, a harmonised tariffs and customs regime within African countries ( already, these have been realised, for example in trade block communities such as the East African Community) etc, and this week, the AU actually released a plan to work on a common African Union Passport not dissimilar to the EU passport. What a disappointment with the vacation of the UK from the EU camp.

Whether we should read anti-immigration or xenophobia into the decision of the Brits as my friend Mustafa Omer suggests or not will be subject to debate and possibly hand-wringling within some circles, especially within progressive circles in the UK, but the fact of the matter remains that with France and Germany resolute in their commitment to the EU, the EU will survive the BRI-Exit, and hopefully incorporate a reformed Turkey into the fold.

Here at home, there may be a silver lining regarding this event. For the past several years, the UK has been the pen-holder on the Somali file within the interantional community and the last British “VICEROY” to hold that pen on the ground, Nickolas Kay was so inept, so arrogant, so racist and also clue-less that he ended his tenure last December as a complete failure. The legacy he left is a visible failure, and he left the country in worse shape than it was in September 2012 when his predecessors- Ambassadors Mahiga, Peter Declerq and Chrisian Christian R. Manahl- successfully completed a significant milestone. With the Brits now an orphan and no longer part of a powerful 27 member country outfit called the EU and with less clout, it is time to dispense with the UK as the pen-holder on the Somalia file and bring a neutral country with no imperial/energy/resource ambitions, an honest broker country like Canada.‪#‎Canada#MyBias # BobRae# asthe next SRSG