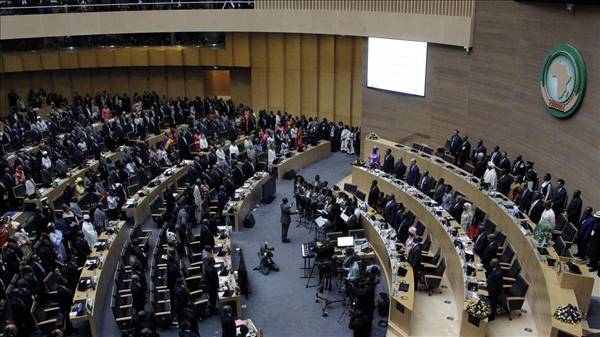 “The chairman of the African Union Commission, Nkosazana Dlamini-Zuma, calls upon these parties to urgently sign the agreement, and at the latest by March 28, in order to give impetus to a process that shall lead to the settlement of Sudan’s multiple conflicts,” the union said in a statement.

Dlamini-Zuma also urged the parties “to desist from making any unhelpful public statements, so as to avoid jeopardizing what they have committed to achieving; namely lasting peace in Sudan”.

He also hailed the government of Sudan for signing the agreement.

The agreement calls for an all-inclusive national dialogue, cessation of hostilities and a permanent cease-fire as well as providing humanitarian access to people affected by ongoing conflicts in the east African country.

The Sudanese government and armed rebels have been meeting since 2011 when the two sides agreed to seek political dialogue to sort out their differences after a major conference in the Qatari capital of Doha.