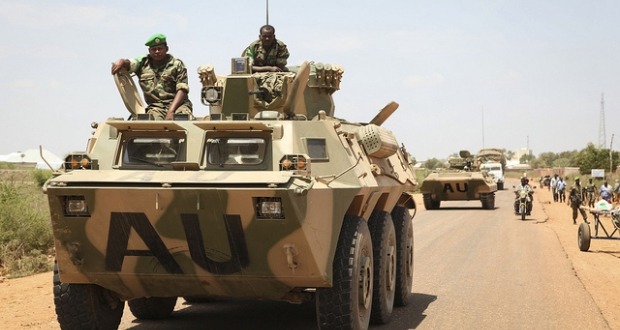 ADDIS ABABA October 17, 2015. Public Diplomacy and Regional Security Initiatives New. The African Union’s peace and security council on Saturday recommended the organisation hasten plans for sending troops to Burundi should violence worsen and called for investigations into rights abuses there.

violence. The central African nation has experienced sporadic violence since April, when President Pierre Nkurunziza said he was seeking a third term, a move the opposition says violated the constitution and a peace deal that ended civil war in 2005.

He was sworn in on Aug. 20 after winning an election boycotted by his opponents. “(Peace and Security Council of the African Union) request (the African Union Commission) to accelerate/finalise contingency planning for possible deployment of African-led Mission to prevent violence in Burundi,” the council said on its Twitter feed.

“(African Union) decides to impose targeted sanctions against Burundians whose actions/statements contribute to perpetuate violence& impede search for a solution.” The council also said it had called for the African Union’s human rights body to investigate abuses in Burundi, and for a meeting of all parties involved to be held in either the Ugandan or Ethiopian capitals.