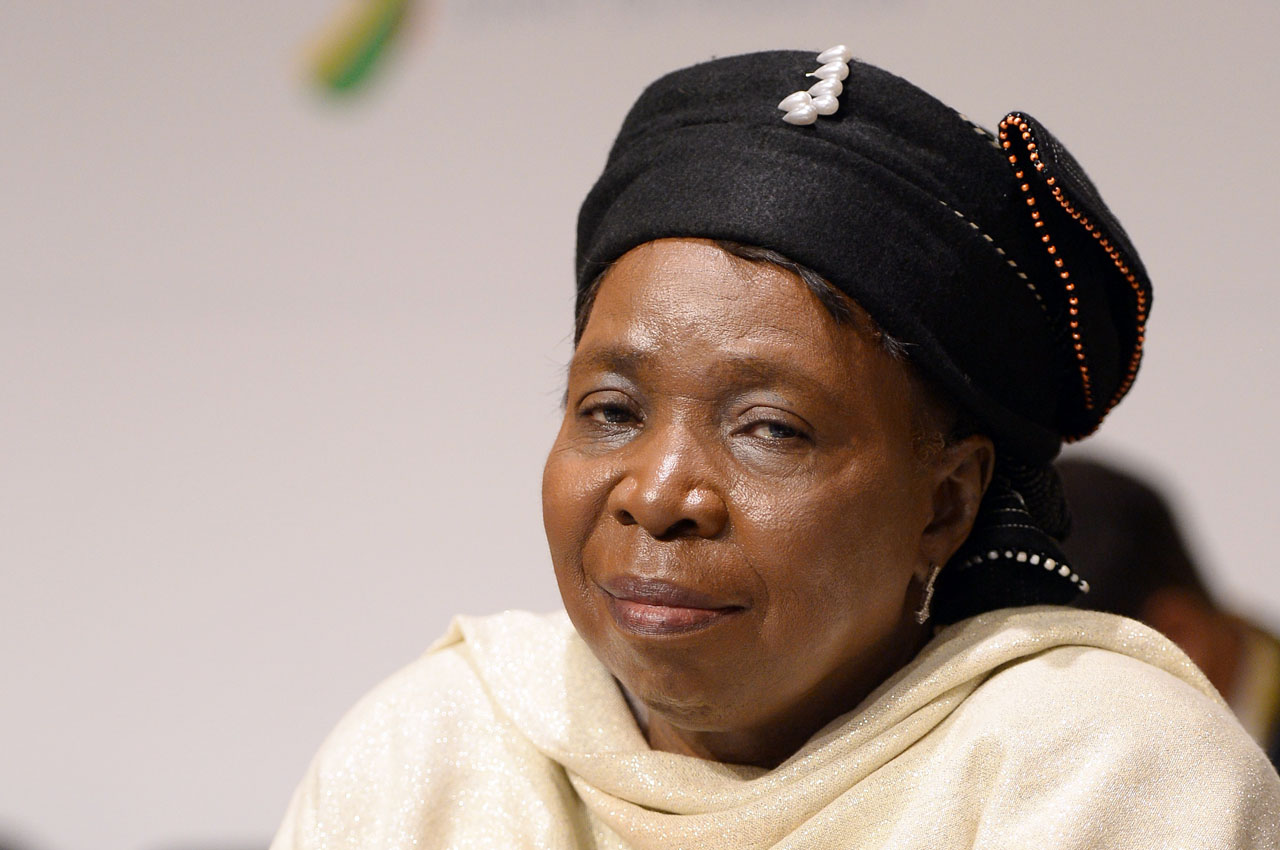 The African Union (AU) has re-opened the nomination process for the next chairperson, deputy and eight commissioners, it said on Wednesday.

The elections had been suspended, on July 18 during a heads of state summit in Kigali, after the three candidates nominated by member states — Uganda’s Specioza Kazibwe, Botswana’s Pelonomi Venson-Moitoi and Equatorial Guinea’s Agapito Mba Mokuy — failed to garner a two-thirds majority needed to secure the chairperson’s post.

The reopening now allows both former and new candidates to be nominated.

The voting will be held during the 28th Ordinary Session of the Assembly of Heads of State and Government in Addis Ababa, Ethiopia in January next year.