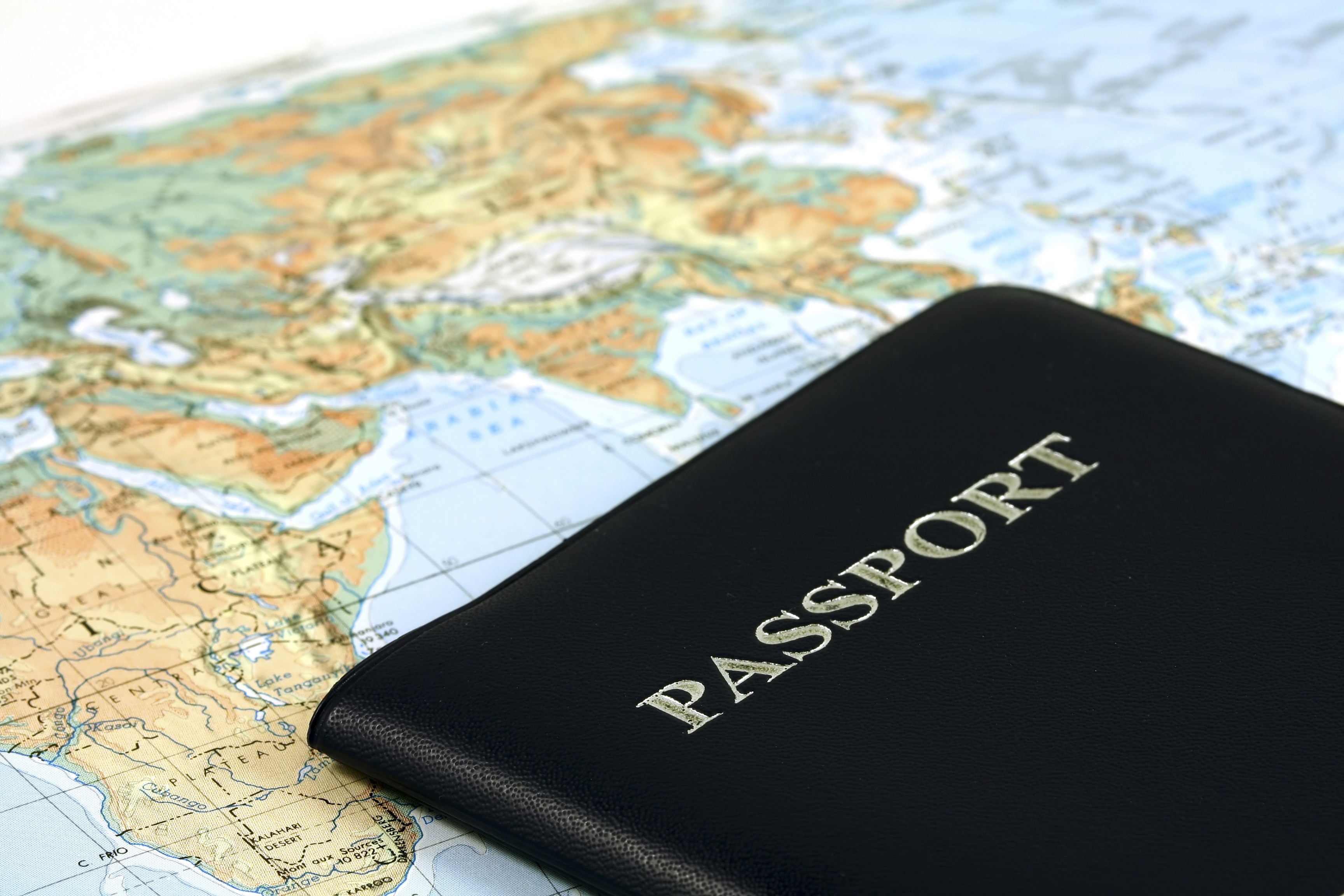 The idea from the African Union has been modelled on the controversial EU Schengen free movement deal, which has abolished many internal borders to enable passport-free movement across the bloc.

Currently, 13 African countries have visa-free deals in place with each other. These allow citizens to visit another country without a visa, or offer them visas on arrival.

In comparison, Americans are able to travel to 20 of the continent’s countries without a visa, or a secure visa on arrival.

The African Union (AU), which represents 54 states, wants to abolish the need for Africans visiting African counties to require a visa by 2018.

It also wants to establish a free trade deal across the continent by 2017, as intra-African trade costs more than any other region.

Heads of state from across Africa will be the first to pilot the new electronic African Union passport, ahead of the African Union Summit in Rwanda in July.

“The specific aim [of the passport is] facilitating free movement of persons, goods and services around the continent – in order to foster intra-Africa trade, integration and socio-economic development,” the AU said in a statement.

The chairperson of the AU Commission, Dr Nkosazana Dlaimini Zuma, said the innovation was a “steady step toward the objective of creating a strong, prosperous and integrated Africa, driven by its own citizens.”

Opposing the plans, sceptics have suggested a borderless Africa would be challenging due to militant groups such as Boko Haram and public health crises including Ebola.

The Seychelles, Rwanda, Mauritius and Ghana have looser travel restrictions for Africans. In March, Ghana was the most recent country to relax its rules, announced during a speech on the country’s 59th independence celebrations.

Dr Zuma added: “It is up to all of us to hold our countries to that decision so that indeed Africans can move freely among other African countries.”