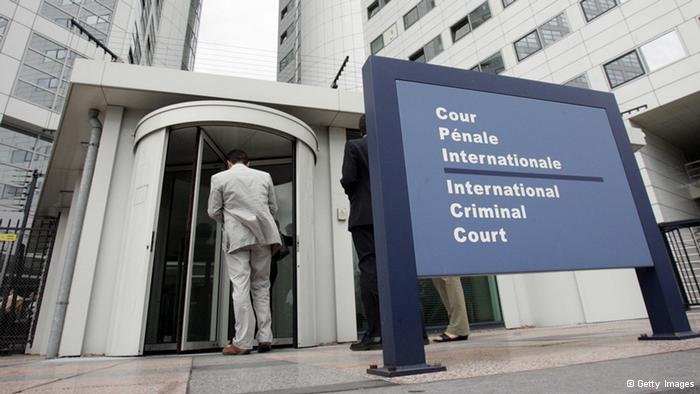 HAGUE By- Thomas Escritt. African countries are considering a co-ordinated withdrawal from the International Criminal Court if it is not reformed to address what they see as its bias against the continent, according to a document seen by Reuters.

Almost a third of the ICC’s 124 members are African, and a withdrawal by a large number of them would cripple a court that has yet to fulfil hopes that it would ensure perpetrators of war crimes and genocide never go unpunished.

Three African countries last year signalled their intention to quit what is the world’s first permanent global war crimes court, saying it unfairly singles out crimes in Africa for prosecution.

Fifteen years old this year, the ICC has only ever charged Africans, including the presidents of Kenya and Sudan, although it has procedures open at earlier stages dealing with crimes in Eastern Europe, the Middle East and South America.

The document, circulated in draft form among senior African Union officials ahead of the organisation’s summit next week, sets out a “withdrawal strategy” for member states to follow if reform demands are not met.

It calls for “fair and transparent” international justice that is free of “double standards”, and advocates the “regionalisation” of international law, a reference to proposals for an African war crimes court.

States targeted by the ICC should have the right to request a prosecution be postponed, the document suggests. A senior official confirmed the draft was genuine. Most of the proposed reforms would need the backing of two-thirds of ICC members.

The court’s failed prosecution of Kenyan President Uhuru Kenyatta two years ago sparked continent-wide protests that culminated in South Africa, Gambia and Burundi announcing last year that they would withdraw.

The ICC’s chief prosecutor Fatou Bensouda on Thursday called on members to back the tribunal and held out the hope that Gambia, her home country, would rethink its decision to quit.

She told Reuters states contemplating withdrawal were trying to shield themselves from justice. The court’s defenders have always said its focus on Africa reflects the continent’s greater incidence of serious war crimes and the weakness of its judicial systems.

Despite strong backing from most Western countries, the ICC has been powerless to deal with some of the world’s gravest conflicts, including the Syrian civil war, now in its sixth year. (Reporting by Ed Cropley and Alissa De Carbonnel; Editing by Robin Pomeroy)

Somalia: Minister Appointed the Director of the National Intelligence and Security Agency