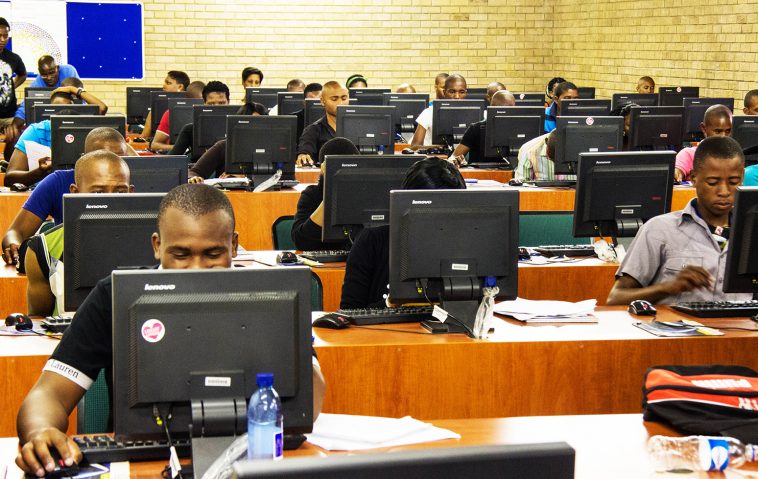 By: NJIRAINI MUCHIRA. Governments in Africa are becoming increasingly intolerant to freedom of speech, with Internet shutdowns now a common occurrence in many countries, a new report shows.

Despite the United Nations Human Rights Council (UNHRC) adopting a resolution on “the promotion, protection and enjoyment of human rights on the Internet,” in July this year, the rate of Internet shutdowns to muzzle expression has been on the rise in sub-Sahara Africa this year.

The report by social enterprise, Paradigm Initiative Nigeria, says that 2016 has shaped up to be the year of Internet shutdowns in Africa with at least 11 documented cases of shutdowns recorded across the continent.

“With at least 11 countries imposing Internet or Internet application shutdowns, unfortunately, Africa was the hotbed for violations to digital rights in 2016,” states the report titled Choking The Pipe: How Governments Hurt Internet Freedom On A Continent That Needs More Access.

Eastern Africa countries are among the top violators of freedom of expression online with countries like Uganda, Democratic Republic of Congo, Ethiopia and Burundi ordering outright Internet shutdown while Kenya, Tanzania and Rwanda are using punitive laws to intimidate citizens.

The pervasive abuse of human rights on the Internet, however, has galvanised citizens and civil society to confront the abuses.

“In response to the spate of Internet surveillance and shutdowns, citizens took up the use of circumvention tools and led efforts that challenged the action of their governments,” said the report.

According to Victor Kyalo, Kenya’s ICT and Innovation Principal Secretary, while some governments have shut down Internet, some like Kenya are investing in infrastructure to increase access to the Internet.

“In Kenya we have no reason to shutdown the Internet. Freedom of expression online is guaranteed,” he told The EastAfrican.

The rise in Internet access in East Africa is encouraging connection online and empowering people to boldly express their opinions.

Statistics show that Internet penetration in Kenya stands at 69 per cent, Rwanda 31 per cent, Tanzania 22 per cent and Uganda 20 per cent.

While the deepening of Internet access has been instrumental in encouraging innovations and driving economic growth, governments are increasingly becoming intolerant to freedom of expression online, particularly during elections and when citizens rise up against ills like corruption.

In East Africa, this was evident during the elections in Uganda and Burundi while Ethiopia also resorted to Internet shutdown after unrests erupted in the country.

Apart from shutting down the popular platforms, Uganda has also enacted draconian laws like the Regulations on Interception of Communications 2010, Computer Misuse Act 2011, Anti-Pornography Act 2014, Anti-Terrorism Amendment Act 2016 and Uganda Communications Commission Act 2013 which have clauses that infringe on privacy and freedom of expression.