Home frontpage African governments must act to address the risks of unsafe food &... 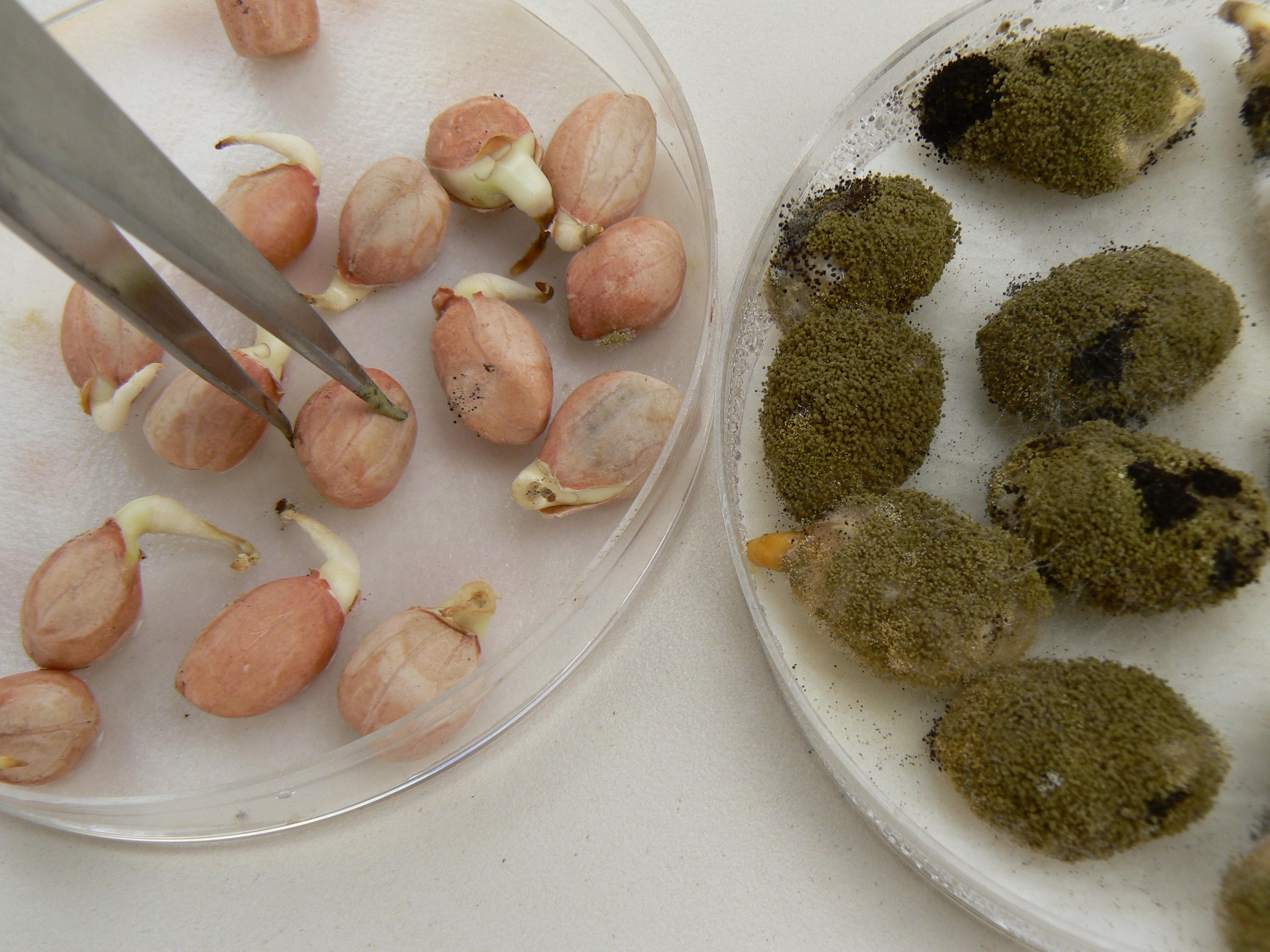 Aflatoxin contamination is one of the most pervasive food safety challenges in Africa. Aflatoxins are invisible poisons which contaminate manystaple food and cash crops and animal feeds. They are produced by fungi and can occur throughout value chains making it difficult to target interventions. Pre-harvest occurrence of aflatoxin increases with crop stress caused by drought and pest attack. Post-harvest accumulation spikes with poor drying, storage and handling. Aflatoxins are virtually indestructible since normal food processing practices do not affect aflatoxin levels to any appreciable extent.

It is increasingly recognised that food safety, and aflatoxins in particular, is a significant threat not only to public health but also to agriculture and food systems in sub-Saharan Africa. It affects trade, rural incomes and purchasing power, worker productivity, and consumer confidence.

The broad impacts of foodborne hazards argue for integrated solutions. Policies in agriculture and food systems need to ensure both the nutritional quality and the safety of the foods we eat.

In April this year, the Global Panel on Agriculture and Food Systems and Nutrition and the African Union Commission’s Partnership for Aflatoxin Control in Africa (PACA) brought together African policymakers to discuss food safety issues, and in particular aflatoxins.

“Food systems are evolving, giving rise to new food safety challenges. Assuring a safe food supply requires the highest level of political commitment to strengthen national systems. This is especially important for Africa and other developing countries,” said Dr. Akinwumi Adesina, Global Panel Member and President of the African Development Bank At the joint high level round table, the Global Panel launched its policy brief Assuring Safe Food Systems: Policy Options for a Healthier Food Supply, which reviews food safety issues that are critical to poor and vulnerable populations in low and middle-income countries. It sets out why governments must pay closer attention to food safety issues and invest accordingly, from production through to consumption.

The joint high level round table also deliberated on the aflatoxin challenge and its impact on public health, nutrition and economic development in Africa and consider high level policy recommendations for addressing aflatoxin and other critical food safety priorities. Together the Global Panel and PACA are championing the cause of food safety and promoting a growing understanding and political will in the continent to mitigate the aflatoxin problem.

Rhoda Peace Tumusiime, Commissioner for Rural Economy and Agriculture of the African Union Commission and member of the Global Panel stated, “Aflatoxins are a developmental challenge to Africa that negatively impact the economy, public health, nutrition, food security and trade of member states. Tackling aflatoxins is critical to maintain the gains made in improving child and maternal nutrition and health. This is crucial for achieving the Malabo Declaration Commitments for agricultural transformation in Africa. It is now time to deliver, to walk the talk!”