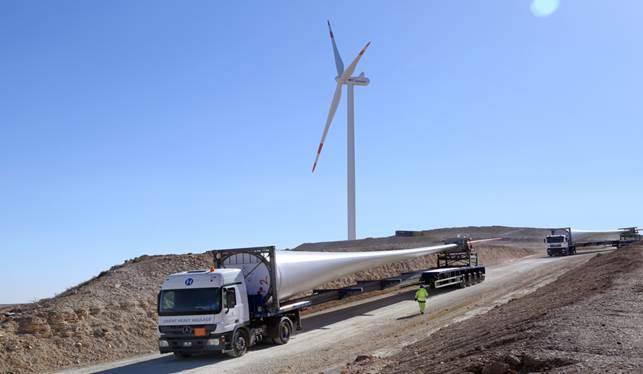 The African Development Bank Group (AfDB) has approved a framework document for the establishment of the AfDB Multi-Partner Somalia Infrastructure Fund.

The political and economic situation in Somalia in the last two decades has severely affected all sectors in the country, including infrastructure. The devastating civil war that lasted for more than 25 years led to challenges, including high levels of poverty and human depravation caused by a combination of limited social and physical infrastructure, nascent industrial production and financial sectors, and adverse climatic conditions. Somalia’s fragility has been driven by a number of factors, including protracted conflict, sporadic violence and insurgency, political uncertainty due to inter-clan tensions and rent-seeking, inadequate human and institutional capacity, and nascent public financial governance.

The Somalia Infrastructure Fund, approved on October 3, 2016, is part of a comprehensive, coherent and coordinated multi-partner initiative to assist Somalia in consolidating peace and moving along a path of long-term development. The Somali New Deal COMPACT, endorsed in Brussels in September 2013 by the Federal Government of Somalia and its international partners, sets out a commitment to implementing a strategy that brings together development, humanitarian, diplomatic and peace-keeping stakeholders around common goals.

The COMPACT established a new financial architecture for intermediating economic reconstruction and development finance assistance to Somalia. The new financial architecture entailed the establishment of a Somali Development and Reconstruction Facility (SDRF), which will house three separate Multi Partner Trust Funds administered by the AfDB, World Bank and United Nations.

The Somalia Infrastructure Fund will mainly focus on infrastructure rehabilitation and development in Somalia, with specific investments in the Energy, Water & Sanitation, Transport and ICT sectors, as well as related institutional capacity-building. These investments are critical for rebuilding Somalia’s economy, and will help create employment opportunities and establish a conducive environment for peace and state-building in the country. The Bank’s comparative advantages in infrastructure, particularly its ability to intermediate development finance and convene dialogue on policy and institutional issues, positions itself well for scaling-up the provision of infrastructure services in Somalia.

Over the last two years, the Bank has made significant progress towards establishing the Fund. Infrastructure needs assessments have been completed and validated for all the Energy, Water & Sanitation, Transport and ICT sectors. Findings from these assessments have now been consolidated and discussed with the Somali Authorities and other stakeholders to develop an initial (five-year) pipeline of projects (of about US$ 350 million) to be financed through the Fund. This pipeline of projects will also form the core of projects under the Infrastructure Pillar of Somalia’s new National Development Plan, 2017-2019.

Initial seed financing for the Fund has been provided by the UK’s Department for International Development and the Islamic Development Bank. The Bank intends to scale up its resource mobilization campaign for the Fund, by convening a Donor Roundtable meeting in November 2016, and a subsequent Infrastructure Investment Conference in early 2017.