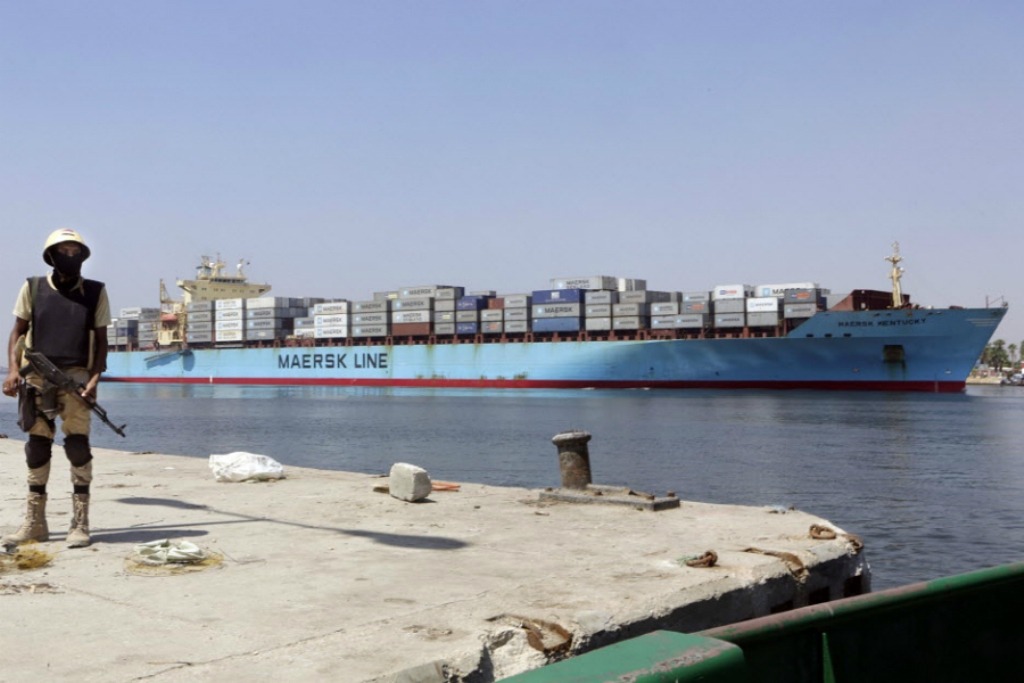 Djibouti (HAN) April 29, 2015 – Public Diplomacy and Regional Investment News.  None of the African and Middle Eastern countries made it to the Top 25 foreign direct investment (FDI) destinations this year, according to this year’s FDI Confidence Index released earlier this week.

This clearly shows that this region’s economic growth which is often talked about does not seem to attract international investors. Why is that?
“Investors are shifting their capital into markets that are seen to be more stable and safe – like the EU and the US,” Paul Laudicina, the founder of FDI Confidence Index and chairperson of AT Kearney’s Global Business Policy Council, said. He noted that emerging markets looked more challenging than the developed markets.

South Africa was ranked 13th last year but was not in the Top 25 this year. Incessant labour action in the country and the recent xenophobic attacks that started in Durban and later spread to Johannesburg have been seen as being problematic by global investors, according to the survey.VA