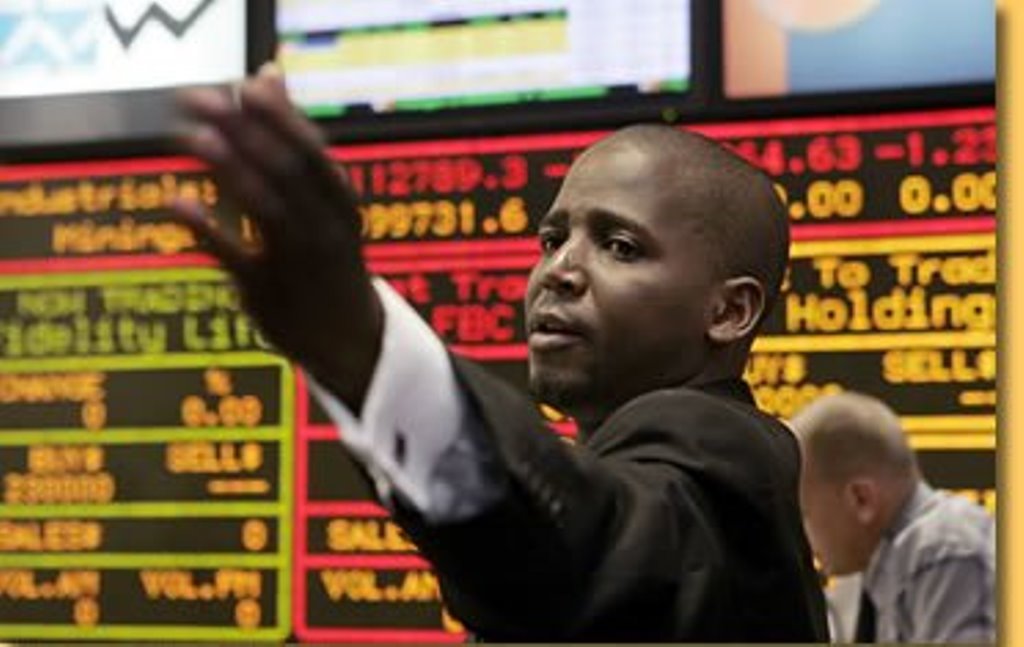 By MOSES K. GAHIGI. Should African capital markets turn to local currencies to stem losses and volatilities caused by the dominance of the dollar?

Experts agreed that the continent should consider such a move, at least going by the sentiments expressed at the just conclude 20th Annual ASEA Conference in Kigali, Rwanda that was co-hosted by the African Securities Exchanges Association (ASEA) and the Rwanda Stock Exchange.

“The primary currency is expressed by the dollar rate; the reference currency is always the US dollar. This has created major volatilities. The transaction cost of going from local currencies to the dollar and then to local currency is high. The losses along the chain are a real pain,” said Nerina Visser, director at etfSA portfolio management services in South Africa.

According to Ms Visser, the dollar dominance in African markets needs to be trimmed, and the greenback gradually replaced through trading in African currencies.

“If you look at the rate of volatility between the Rwanda franc and the Kenyan shilling, for example, it is significantly low. However, there is a loss in value when the dollar is in the picture. We can’t even measure the loss because there is a US bank in the chain doing the transaction,” she said.

More pressure is added by sovereign bonds. Since 2007, countries such as Zambia, Ethiopia, Rwanda, Kenya, Ghana, Senegal and Cote d’Ivoire have issued sovereign bonds worth over $24 billion.

With the dollar appreciating significantly, the cost of borrowing increased sharply in 2015 for many sovereigns. For example, Ghana issued $1 billion (15-year tenor) at 10.75 per cent and Zambia issued $1.25 billion at 9.375 per cent (11-year tenor on average) rates that are much higher than previous issues.

The US Federal Reserve Bank raised its benchmark short term interest rate and the Federal Funds rate by 0.25 per cent in December 2015, which has affected many African markets.

“The role of forex in African markets cannot be over-emphasised. For us to develop our capital markets, we have to first develop our forex markets,” said Thapelo Tsheole, chief executive of the Botswana Stock Exchange.

The proposed move to create an African currency basket to counter the dollar’s dominance is een as the prudent thing to do. However, experts say this can only work if African countries shift their focus to the continent by breaking financial and investment barriers between African countries, making Africa a price maker as opposed to being a price taker.

“We are not dealing enough with one another. For everything, we look outside the continent. Almost all the capital in Africa is dead; it’s not being invested; yet we continue to look for FDIs, credit from outside,” said Ms Visser.

Although the African stock markets look bearish due to external pressures from the strengthening dollar and dipping of commodity prices, there is some vibrancy and stability.

Much as the East African markets are expected to end the year on a stable note, owing to the strong GDP growth rates (projected at 4.5 per cent), the appreciating dollar has cast a bearish pall to the regional markets.

Despite growth in volumes, the NSE All Share Index is down by almost 7 per cent while the benchmark NSE 20 Share Index has been down by 16 per cent since the beginning of the year.

Market data compiled by Standard Investment Bank shows that investors traded on average Ksh392.6 million ($3.92 million) worth of shares daily in October, the lowest since August 2012.

At the Rwanda Stock Exchange, prices have been falling, partly due to the strengthening of the dollar and partly from the effects of the depressed export markets.