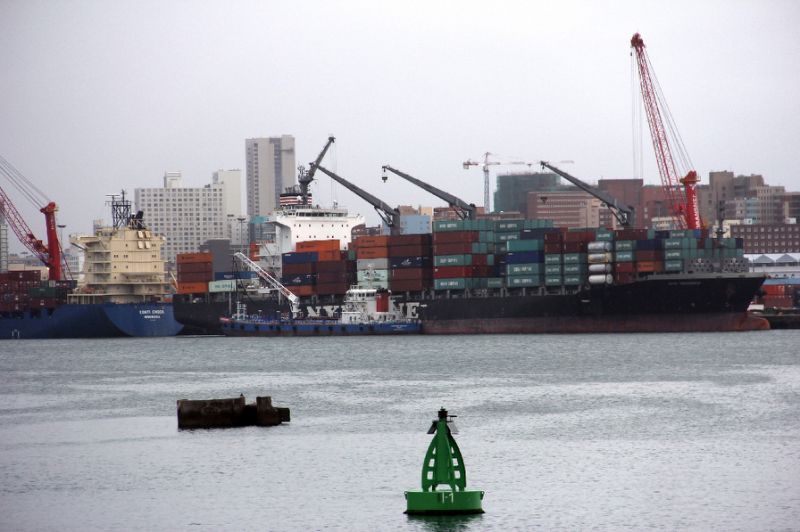 Twenty-six African countries have failed to agree on how traders would access a market of more than 600 million people through the proposed Tripartite Free Trade Area (TFTA), blurring expansion plans by companies.

The EAC, Common Market for Eastern and Southern Africa (Comesa) and Southern African Development Community (SADC) have differed on the kind of preferential treatment sensitive goods and services from one bloc would be offered in another.

The 12-month period for negotiations expired on June 30.

each an agreement. There are still challenges,” said Mark Ogot, a senior assistant director in-charge of economic affairs at Kenya’s Ministry of East African Affairs.

It is understood that though the blocs have reached a common position on the proportion of tariff lines to be liberalised they have broken ranks over a common tariff to be applied on sensitive products such as maize, wheat, sugar, textile and cement which are considered essential in spurring the growth of domestic industries.

The EAC countries have agreed to liberalise 37 per cent of the tariff lines estimated at 5,600 items. This would allow about 2,000 items excluding sensitive items to enter member countries at zero duty.

The other goods would be charged duty at the rate of 10 per cent for intermediate goods and 25 per cent for finished goods.

Southern African Customs Union – the SADC Customs union – has agreed to remove duty on 60 per cent of its 7,000 tariff lines, offering opportunity for 4,200 goods to be exported to southern Africa.

Comesa has 5,000 tariff lines but its members who are neither in EAC or SADC have been allowed to negotiate individually because the bloc does not have a customs union.

A trade framework agreed upon by heads of state during the TFTA launch last year required countries to exchange tariff concessions based on reciprocity.

Mr Ogot said plans are underway to extend the negotiation period but the duration is still not yet clear.
The EastAfrican has learnt that the protracted discussions have been complicated by South Africa, which is keen on protecting its key markets from competition.

It is understood that South Africa is wary of opening up its domestic market and its export market in Botswana, Lesotho, Namibia and Swaziland, which are members of the SACU to the selected items, especially maize, wheat, electronics and equipment from other blocs.

“South Africa does not appear to be keen on this arrangement because they dominate the market and are cautious of losing part of it,” said Ogot.

Under the TFTA pact the members of the three trading blocs agreed to ignore sensitive products and subject them to duty and quota restrictions in order to ensure fair competition.

The implementation of the agreement would effectively open the door for EAC goods, to markets such as South Africa, Egypt, Ethiopia and Eritrea and vice versa.

The TFTA agreement is expected to serve as the basis for the completion of a Continental Free Trade Area by 2017 which South Africa appears to be more keen on. The CFTA aims to boost trade within Africa by up to 30 per cent in the next decade, and eventually establishing an African Economic Community.

South Africa has said that implementing the TFTA would complicate its trade with Europe because EAC is yet to sign an Economic Partnership Agreement with the European Union.

Spanning the continent from Cape Town to Cairo, the grand FTA encompasses 26 Countries with a combined population of nearly 625 million people and a total gross domestic product (GDP) of approximately $1.2 trillion.