Home frontpage Africa: Why We Need to Study Economies, not Economics 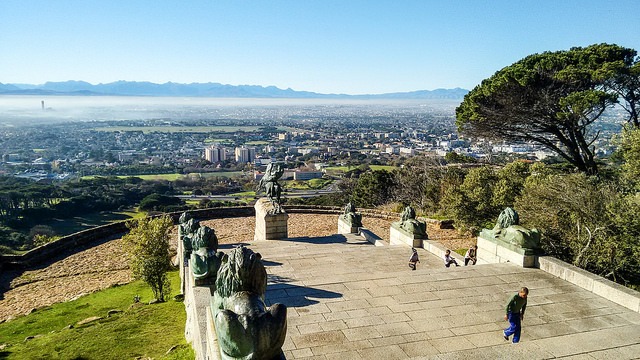 Nairobi (HAN) October 22, 2015 – Public Diplomacy and Regional Investment Initiative News.By: Morten Jerven  Economists now recognise history and politics matter in understanding African economies. But that should be our starting point, not our conclusion. In the 1990s and 2000s, economists looking at Africa were typically preoccupied with the continent’s apparent “chronic failure of growth”. The economic literature took it as a given that there was a Bottom Billion and strove to explain why countries were stuck in growth traps. Never mind that the narrative of Africa’s chronic failure only holds true if you ignore the 1950s, 1960s, 1970s and then the 1990s and 2000s.

However, for those economists attempting to tease out a clean causal effect for the lack of growth, it soon became clear causality runs both ways – for example, budget deficits can cause a lack of growth, but lack of growth can also cause budget deficits. Furthermore, the number of potential explanatory variables discovered mushroomed. A survey found that up to 2005, 145 variables had found to be significantly correlated with growth.

What I call the ‘second generation’ of economic growth literature thus took a different tack. It skipped explaining growth in this way and instead put its energies into finding the one root cause that had trapped African economies through history. While previously economists had looked for correlations between slow growth and ongoing growth-inhibiting factors, now they searched for an overarching historical variable that could account for both. The problem of reverse causality was side-stepped, and the search for the answer moved to libraries, archives and yearbooks.

This second generation of literature has now generated a list of variables to rival the first. For instance, low economic growth today has been found to be correlated with colonisation, slave exports, distance to the equator, the plough, high malaria prevalence and many others things. Economists understand that history matters.

However, beyond the correlation between a historical dataset and GDP per capita in the present day, everything else – i.e. the actual history – is still missing. Branko Milanovic has called this particular combination of simplistic history and advanced statistical models “Wikipedia with regressions”. I have come to think this is an insult to Wikipedia.

One of the big findings of this new historical approach is that economists will tell you institutions matter. This much is true. But again, without looking at history and the reality of how institutions and economies really interact, a lot is misunderstood. In what Lant Pritchett calls the “why aren’t you more like Denmark” policy implication, economists in this school of thought look simplistically at the history and suppose that good institutions led to Denmark’s wealth while bad institutions led to, say, Chad’s relative poverty.

But the truth, as economic historians will know, is that institutions evolve in complex ways and that economic history is full of examples of growth coinciding with imperfect institutions – take for example the Gold Coast becoming a leading producer of cocoa in the early 19th century or China’s growth since the 1970s. Good institutions can be a result of economic development, not just their cause.

One may celebrate the fact that economists are more fully recognising that institutions and history matter. But this realisation could end up leading us down the wrong path if we don’t have a meaningful definition of what it means for an institution to be ‘good’. One thing we know for sure is that economic development requires different kinds of institutions at different moments and in different places. And if this is true, then measuring institutions according to a single normative global scale from 1 to 10 doesn’t make sense.

At the moment, the literature has found a relationship between lack of development and having the ‘wrong history’ or ‘bad institutions’. But we need to turn this around and study how African economies work, rather than focusing solely on explaining why they don’t. History and politics matter. But that should be our starting point, not our conclusion.