Home frontpage Africa: Emirates to Grow By 40% on the African continent 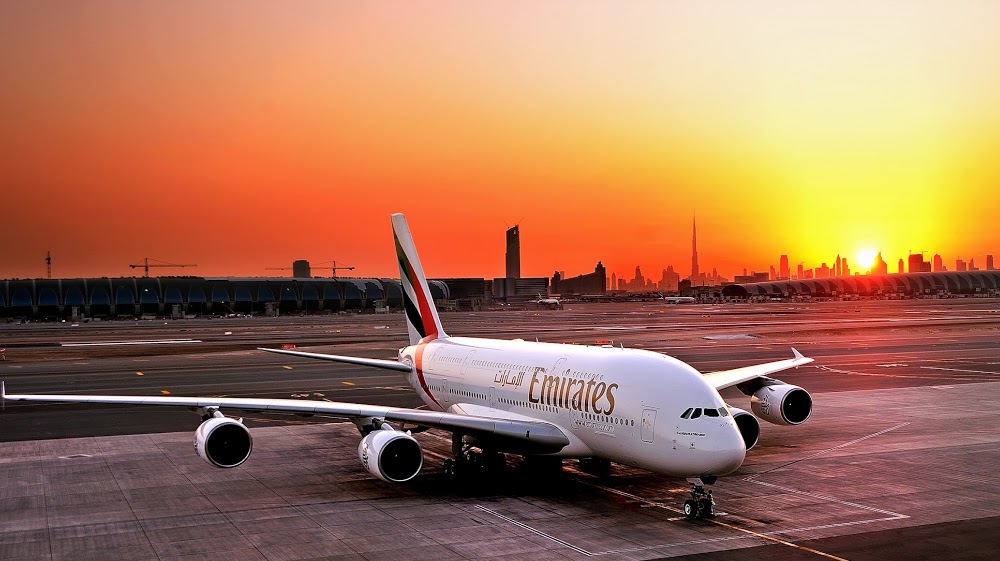 November 21.2014. (HAN) Public diplomacy and Regional Financial investment news.  Emirates is placing a strategic focus on Africa in the coming decade by increasing operations by over 40%, says Tim Clark, President of Emirates Airline.Speaking at the Africa Global Business Forum held in Dubai on 1 – 2 October, Clark said that Africa has been a great growth story for Emirates.

“Today, Emirates fleet investment in Africa tops $7 billion with operating costs of over $2 billion. We will add around 10 destinations in the next decade and will continue our investment and commitment to introduce more frequencies to our existing points to provide critical links to emerging markets from Asia, the Middle East and Australia,” said Clark.

Clark noted that Africa is still an under-served market. “Emirates will continue to channel traffic through the Dubai hub which has already become a key gateway for the African continent,” he said.

Statistics provided by Emirates indicate the airline has carried over 1.6 million passengers and 40,000 tons of cargo between Africa and China in the past five years. By 2020, Emirates expects to provide an additional 8.5 million seats to its African capacity.In addition, there are over 500,000 African nationals now residing in Dubai. Over 800,000 Africans visited Dubai in 2013 alone and it is estimated that by 2020, tourism from Africa to Dubai will reach over 1.5 million visitors per year.

Emirates has steadily built up its presence on the continent since it launched flights to Cairo in 1986, which has contributed remarkable to the airlines strong growth. During the financial year 2010-2011, Africa contributed AED5.59 billion in revenue, which translates to 10.5% of the airline’s total annual revenue and representing 17.7% growth over the previous year.

“Our long-term outlook for Africa is very positive. We believe several regions in the eastern, central, western, northern and southern Africa offer great potential for our passenger and cargo business. We also believe that ensuing political stability across Africa, government policies to promote air business, increasing trade with Asia, influx in foreign direct Investment, trade liberalization and continuing consumer demand for household goods as a result of a growing middle class will positively impact on our business in Africa in the future,” he said. The airline currently operates 22 passenger and 6 dedicated freighter destinations to Africa.