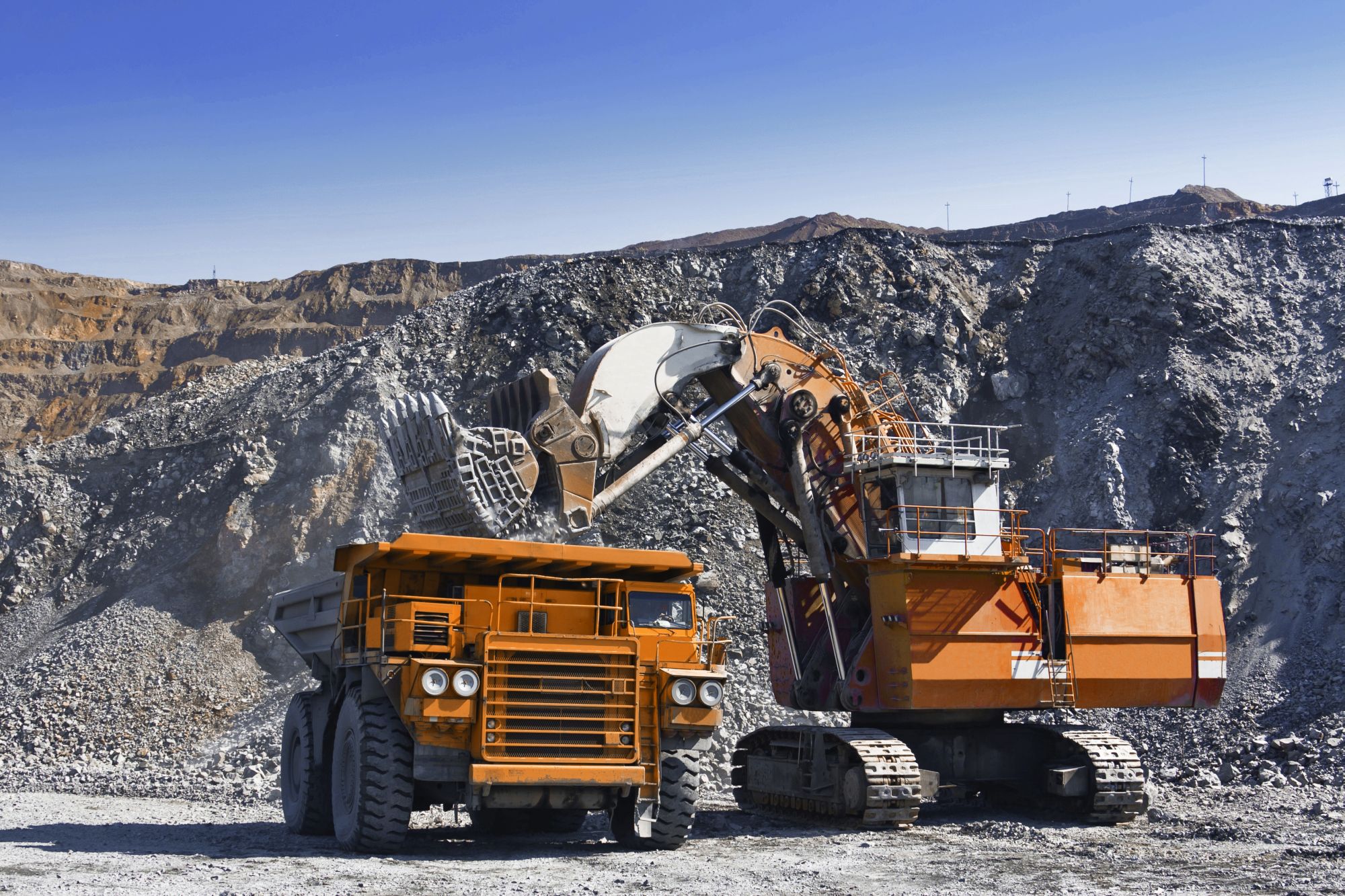 The Council says African countries should work in collaboration to benefit from their abundant mineral resources.

Mentioning Ethiopia’s case, the AMGC Chairperson who is also Ethiopia’s Minister of Mines, Petroleum and Natural Gas said capacity limitations, lack of sufficient geo-science information and low level of local value addition, among others are the challenges in the mining industry in Ethiopia.

“These challenges I believe are also the challenges of the whole Africa that would be solved mainly through the coordinated effort,” Tolasa noted.

Ugandan State Minister of Energy and Mineral Development Lokeris Peter on his part said “we have a lot of natural resources which benefit us and need African unity to negotiate with other regional bodies so that we also benefit from these resources.”

AMGC will expand its membership to all African countries by maintaining excellence and benefiting the member states in capacity building, technical support and sharing experiences.

Established in 1977 under the umbrella of the United Nations Economic Commission for Africa (UNECA), the African Minerals and Geosciences Centre (AMGC) is an independent regional centre of knowledge and information for Southern and Eastern Africa.