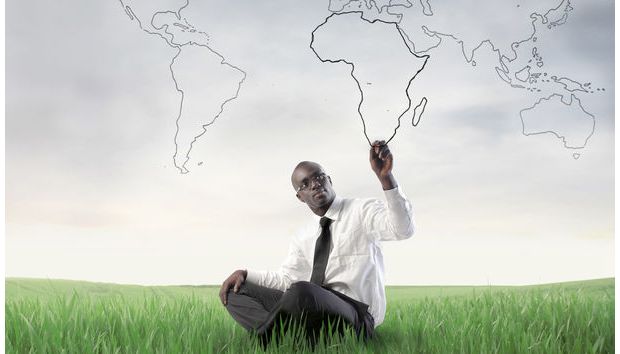 November 20.2014. (HAN) Public diplomacy and Regional Financial investment news.   Today, investors around the world are gathering to discuss how to multiply investments in African startups in 2015. This discussion sees global angel investors and entrepreneurs focused on African innovation gather in meetups around the world.

One way to grow investments in African startups has however been formulated through the formation of ABAN, a pan-African network of investor networks, created to sustainably support angel investment communities dedicated to maximizing the realization of Africa’s entrepreneurial potential.

The idea of such a pan-African network was first discussed at the 5th EU-Africa Forum held in Brussels in February 2014. One of the outcomes of that discussion was the decision to organize an Africa Angel Investor Summit that will bring together the various African Angel investing networks to explore the creation of a pan-African network.

In September 2014, VC4Africa and LAN hosted the first pan-African Angel Investor Summit as part of the DEMO Africa 2014 event in Lagos, Nigeria. Participants at the summit included business angels, impact investors, venture capital funds, and corporate venture capital managers. Participants at the meeting expressed the need to connect with counterparts across the continent and around the world through an organized structure. At the recently concluded EBAN 2014 Conference held in Helsinki, Finland the official launch of ABAN was announced.

With over 20,000 angel investors in Europe, some of who are ready to consider opportunities in Africa, there are a handful looking for local partners to help facilitate investment. Candace Johnson, the President of EBAN, explains, ‘The opportunity to create African-European entrepreneurial and innovative companies through co-investment by European and African angel investors is one of the most exciting initiatives that we have ever undertaken.’ ‘We are looking forward to working together with our African colleagues to develop these opportunities and create joint success stories’.

Tomi Davies, the newly appointed President of ABAN, added, ‘Angels play a key role in all successful entrepreneurial ecosystems and angel groups need to be encouraged. A major focus for ABAN will be to educate angel investors and support them with the tools and knowledge they need to make effective early-stage investments. What we aim to achieve with ABAN is the creation of a central point where the Angel investing community can come together in a shared effort to promote early stage investing across Africa.’