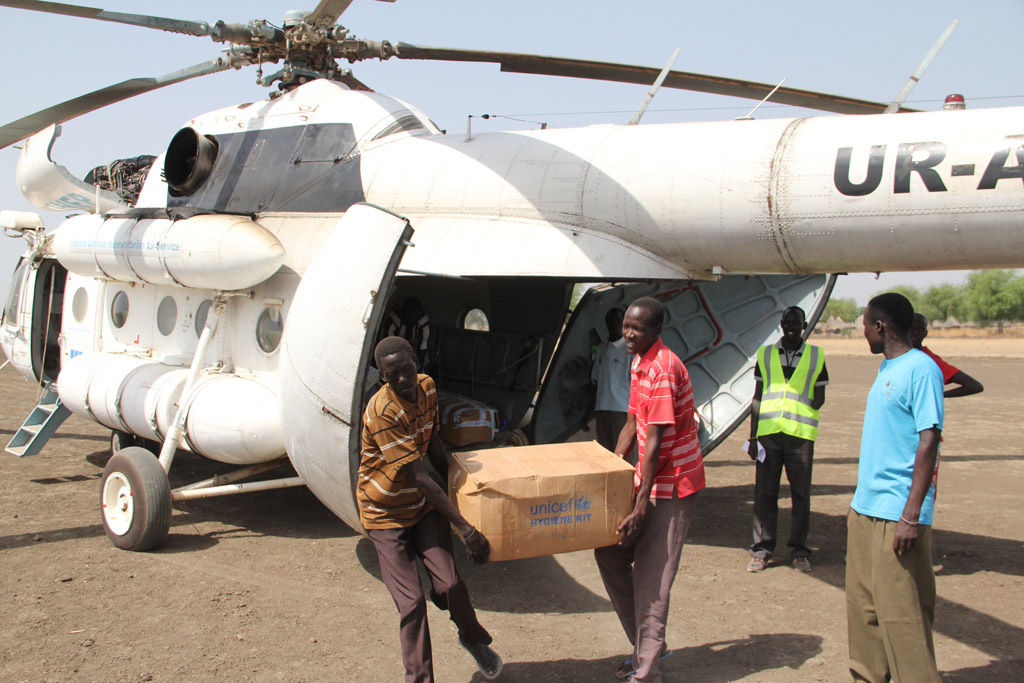 In a letter directed to the three leaders in the presidency, a group calling itself a Coalition of Advocates, also congratulated the top leaders on the formation of the Transitional Government of National Unity (TGoNU), but added there was need for an attitude of “honesty” among the leaders in implementing the peace agreement.

“We congratulate and thank you for the steps you are taking to form the Transitional Government of National Unity and we urge you to operate with an attitude of honesty, sincerity of intention and inclusiveness towards each other for the success of your Administration and for the good of the country,” partly reads the letter, which copy Sudan Tribune has obtained.

The letter signed by Kwaje Lasu, Chairman of the Board of the Coalition of Advocates, however recognized the enormous challenges that the new government will be facing, but stressed the importance of making a priority ways to alleviate the suffering of the people through humanitarian interventions.

“We recognize that the tasks before you, that of recovering from war and building a new country, are enormous challenges; however nothing is more important, at this time, than addressing the humanitarian crisis that is threatening most of the country,” it added.

The document pointed to the current extent of suffering of people across the nation and with the rainy season fast approaching, it said there is need for immediate attention and quick response are necessary now.

The group blamed the parties to the conflict in South Sudan for the responsibility in hindering humanitarian access to the needy populations in the country.

“We understand from USAID [United States Agency for International Development] that the humanitarian crisis is not because of a lack of aid but rather it is a problem of getting aid that is available to the people in need,” it said.

USAID reports the following in its April 29, 2016 Fact Sheet, “Humanitarians continue to face attacks, harassment, and violence that hinder their ability to respond to populations in need of assistance throughout South Sudan.”

It also reported that since the start of the current conflict in December 2013, at least 52 humanitarian workers have been killed in South Sudan.

Aid organizations have also reported nearly “1,900 humanitarian access incidents, including arrests or detention of staff, attacks on international non-governmental organization (NGO) compounds, and case of violence against humanitarian personnel and assets since January 2014, according to the UN.”

The group said the unfavourable situation hurts and frustrates the humanitarian efforts of non-political organizations in providing humanitarian aid to the affected populations.

“We strongly advocate for fair treatment and respect for humanitarian aid staff and provision of safe corridors to enable them to provide relief supplies to the suffering populations on all sides,” said the advocates.

“Finally, as people of a common faith, we remind you, the leaders of our great country, of the responsibility we bear to carry out works of mercy. In Jesus’ words as he taught on the Mount of Olives, when we feed the hungry, care for the sick and provide for those in need, we are in fact caring for Him.”

They further urged the leaders to take immediate steps to remove any barriers that would impede the immediate delivery of humanitarian aid to anyone in need in South Sudan.