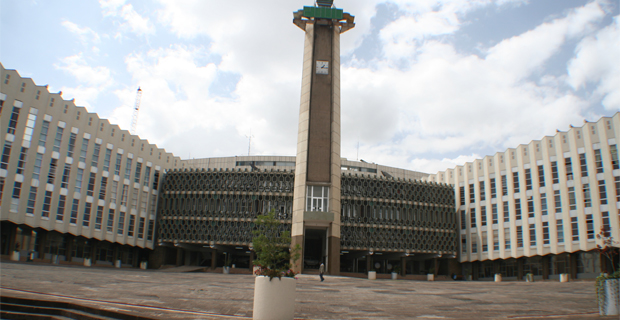 BY: TESFA MOGESIE. The Addis Ababa city Administration announced that it has launched a discussion forum at Woreda and Sub-city level in a bid to bring down the already made city level reform program to lower public post levels.

A discussion involving all segment of the population is being carried out to exhaustively identify good governance problems that have long challenged the residents, the Administration said. The discussion is organized as part of the city-wide reform program, according to the Administration.

Administration’s Spokesperson, Tilahun Gebre-egzabiher, told Walta Information Center that the discussion would help the city thoroughly look into all sort of the problems the residents are complaining over for long time.

The discussion, which was started last Saturday, will according to him continue up to the coming Saturday.

“The discussion will help the city to carry out reforms based on knowledge,” he said.

According to him, new leaders will assume public posts after measures are taken on poor performing or corrupt officials.

Last month, the City Administration appointed new leaders for several bureaus with a view to provide better service and create satiable service in the city. The move made was part of the country-wide deep reform programs, which was introduced in the aftermath of violence that happened in different parts of the country, and which in turn prompted the government to declare a six month long State of Emergency.