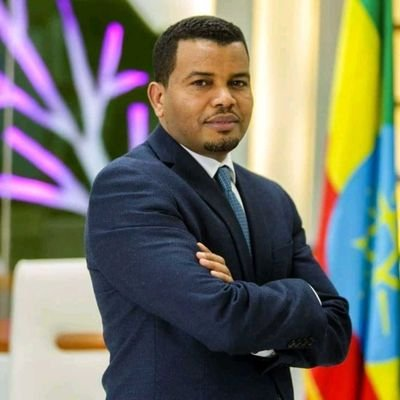 Asmara (HAN) November 18, 2019. Regional Security and Stability NEWS. The Mayor of Addis Ababa, Ethiopia’s capital city on Tuesday admitted to a map gaffe which had Eritreans fuming on social media about its partial ‘annexation.’

The map in question shows Ethiopia occupying more than its current size and “swallowing” central and eastern Eritrea. The Mayor’s office apologized for the mistake and said plans were afoot to rectify the anomaly.

They added that other errors had been detected following the Eritrean protest. “Thank you to our Eritrean brothers & sisters for bringing attention to the error on the glass map of Africa.

The said map came to light in because it was hanging behind a photo of Mayor Takele Uma Banti and his Washington DC counterpart, Muriel Bowser who has been on an official visit to Ethiopia since last weekend.“Honest mistakes require honest & immediate resolution, which is why it has been taken down. Due to the notifications we actually caught multiple errors on the map,” the tweet read.

Last year, the Ethiopian embassy in the UK apologised after Eritreans made complaints over the posting of a picture of an “erroneous” map of the country that failed to depict Eritrea as a separate state.

The Foreign Ministry also beat a hasty retreat and apologized to Somalia after it was realized that the African map on its website had annexed Somalia and recognized Somaliland, it had also merged the two Congos – Republic of Congo and Democratic Republic of Congo.