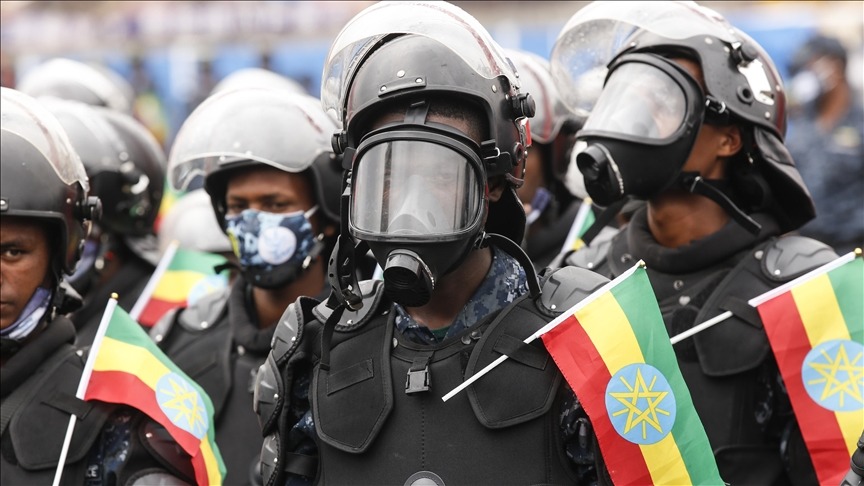 Addis Ababa, December 9, 2020 –About 1,000 line and senior military officers kidnapped by the TPLF junta have been freed in a joint operation conducted by the defence army and federal police members.

Among the freed officers include, Brigadier General Adamneh Mengiste, Deputy Commander of the North Command of the Ethiopian National Defence Forces (ENDF).

According to Major General Mohammed Tessema, Director of Indoctrination Division at ENDF, the TPLF junta kidnapped the officers on Nov. 3 after inviting them for a dinner.