Home Eritrea A TRIBUTE TO ‘’WARSAY-YIKEALO’’, THE Guarantors of Eritrea’s Sovereignty 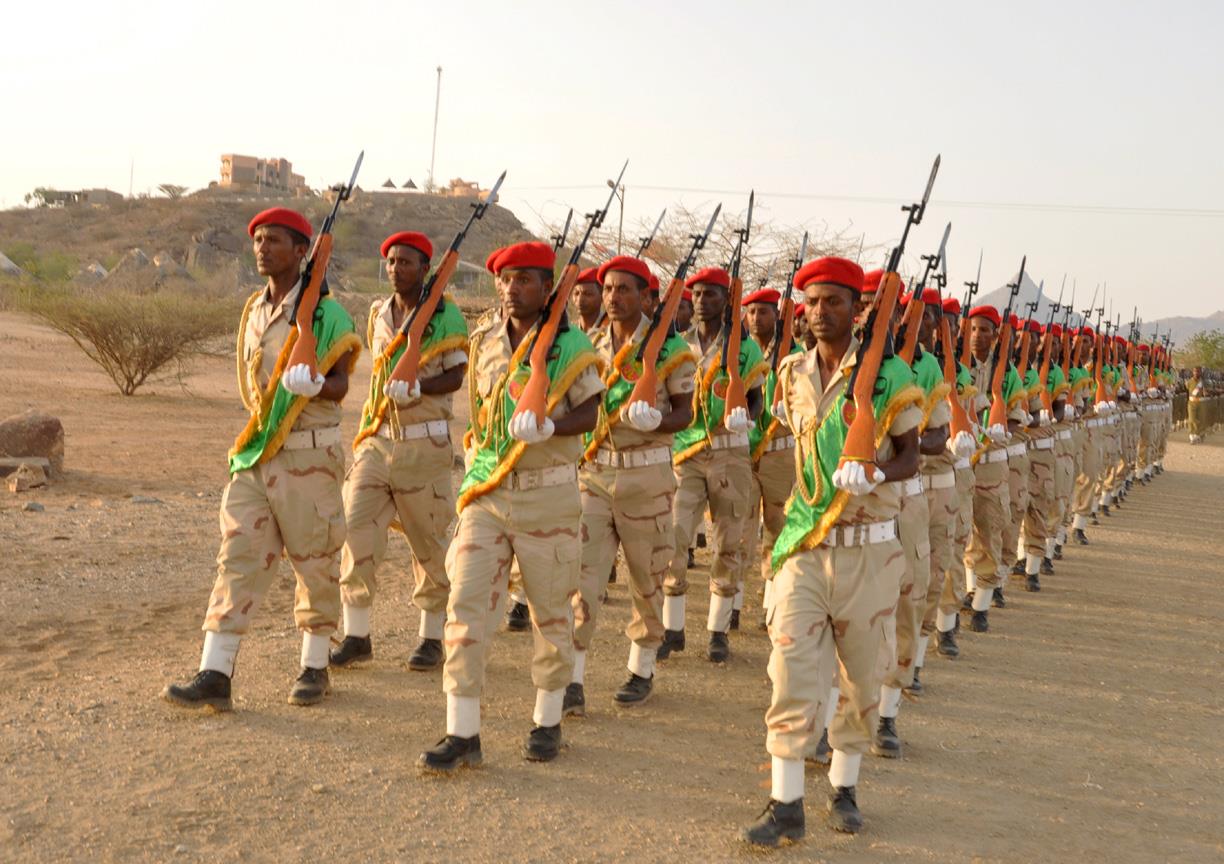