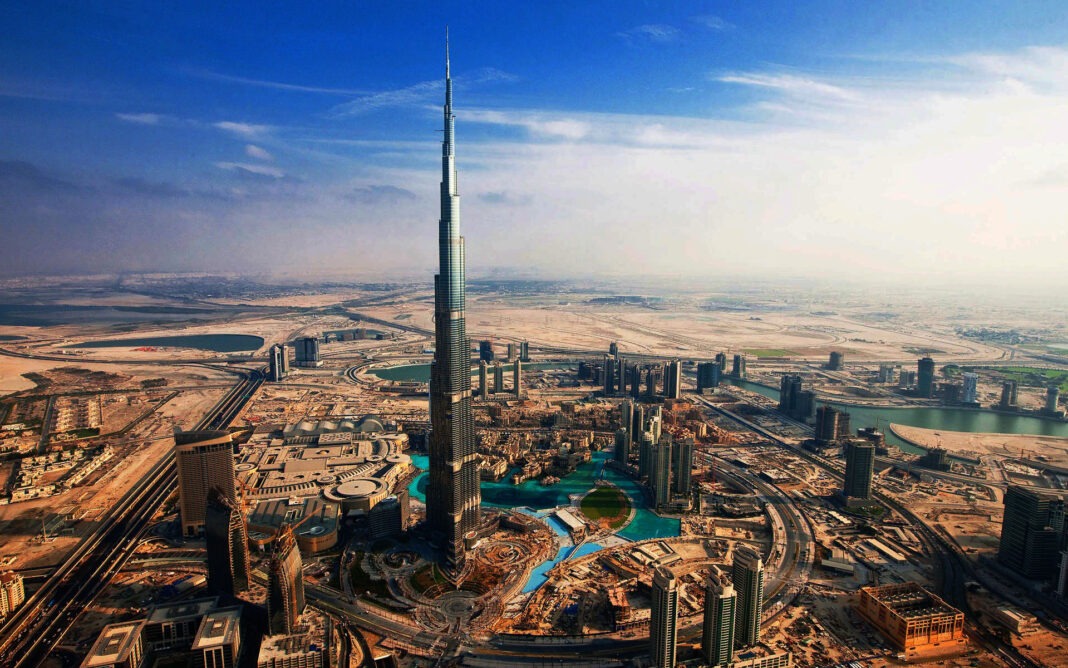 NAIROBI (HAN) October 19, 2015 – Public Diplomacy and Regional Investment Initiative News. When leaders and policymakers converge in Dubai next month for the third Africa Global Summit, top on the agenda will be how to sustain growth momentum in the wake of dwindling commodity prices. For about five years, Africa has registered booming growth in key sectors propped by, among other things, high commodity prices, better governance and deep investments in technology. The bullish run is, however, being threatened as global prices of oil, iron and copper plummet — creating a dilemma for decision makers in Africa as the high economic growth slows down. Africa is home to a third of the world’s mineral reserves and a tenth of the oil and the falling prices have dented economic outlook.

The International Monetary Fund (IMF) in its latest outlook predicts average sub-Saharan economic growth of 4.4 per cent for 2015, down from the 5.8 per cent forecast a year ago in the wake of the commodity price drops.

Metal prices have also fallen on concerns about global demand, especially the slowdown in commodity intensive investment and manufacturing activity in China, but also owing to increases in supply following the past mining investment boom.

“Commodity exporters in particular have seen sharp depreciations of their currencies, but a general trend of reduced financial inflows to emerging markets has resulted in more generalised depreciation against the US dollar, euro, and yen” Maurice Obstfeld, an economic counsellor with the IMF says.

The Gulf is suffering the same fate as other resource-intensive economies like Angola, Africa second-largest oil producer, Botswana which mines diamond, gold and copper, and Nigeria whose oil accounts for 95 per cent of exports.

This dilemma over fluctuating commodity prices provides a common ground for Africa and member countries of the Gulf Cooperation Council (GCC) ahead of the two-day summit in Dubai.

Both sides are keen on finding long-term solutions to cutting dependence on commodities such as oil as the main drivers of their economies.

“Commodities are under a lot of pressure due to fluctuating prices and Africa has opportunities to move away from commodities. We need a new order of trade and investment,” Hamad Buamim, president and chief executive of the Dubai Chamber of Commerce and Industry (DCCI) says.

Investors in the Gulf are re-routing their money into new investment sectors in Africa including tourism, real estate, trade, hospitality, shipping and logistics.

“We have to move away from just commodities and find new fronts. The potential to trade and invest in other sectors other than commodities is huge and will need to walk that journey with Africa,” Omar Khan, director of international offices at the giant DCCI with a membership of 175,000 companies says.

The foray by Dubai firms into non-commodity sectors in Africa has already commenced in earnest and the momentum is expected to build up in the new year when the chamber sets up new liaison offices in destinations such as Kenya. The chamber already has offices in Ghana and Ethiopia.

Financial institutions in the Middle East have become active in arranging for financing in Africa, amid growing interest for Islamic products.

“Africa is the destination for future investments, and the Islamic economy sector in the continent is still in the growth phase, therefore, we invite UAE companies to work in this area to make Dubai the capital of Islamic economy,” Mr Buamim says.

In countries such as Kenya, Ethiopia and South Africa the Islamic segment of the population is increasingly demanding Islamic financial products.

Earlier this month, CfC Stanbic Bank signed a $155 million dual tranche loan with a group of Middle East and international banks, to support its corporate functions, including trade finance.

Dubai’s Emirates NBD Capital Limited was the sole coordinator and bookrunner of the financing with a three-year term. The transaction was launched for $100 million but was oversubscribed by $55 million.

“Since the beginning of the year we have arranged a number of syndicated loan transactions for African financial institutions. We are pleased to have again partnered with Standard Bank Group in yet another landmark transaction for its subsidiary, CFC Stanbic Bank, Kenya,” Mohammad Kamran Wajid, chief executive Emirates Financial Services and Emirates NBD Capital said in a statement.

The two-year facility was targeting $125 million but with an oversubscription of $35 million CfC Stanbic was able to extend it to $160 million.

In September 2014, South Africa became the third non-Muslim country, after Hong Kong and the UK to issue Islamic-compliant debt setting a significant precedent in Africa.

The $500 million sale, jointly arranged by BNP Paribas, Kuwait Finance House Investment Limited and Standard Bank of South Africa, was four times oversubscribed, with investors from the Gulf Corporation Council getting more than half of the subscription allocation.

The bond, which matures in June 2020, is part of South Africa’s objective to diversify its funding and investor base.

The national Treasury in South Africa is now working on issuing the country’s first domestic rand-denominated sukuk with the aim of diversifying funding and expanding Islamic finance beyond the banking sector.

Preliminary highlights of a study by Economist Intelligence Unit (EIU) commissioned by the chamber (DCCI) showed that large investment opportunities in Africa remained untapped in areas such Islamic finance, halal food and tourism.

“Islamic financial products have gained popularity in Africa because of the ethical issues attached to them. They are considered highly ethical,” Adam Green, a senior editor with Economist Group says.

The study pointed that sub-Saharan Africa regional spend on halal food was about $114 billion in 2013 based on Thomson Reuters data.

Emphasis has been mainly on halal meats and meat products, but over the past few years, the trend has been shifting to the introduction of halal franchises, prepared meals, canned, frozen and instant foods.

Tanzania, Zanzibar and South Africa are leading the trend towards the adoption of halal tourism market requirements in the African continent.
Global Muslim spending on travel is expected to reach $238 billion by 2019. Africa has a small share of the halal market, representing five per cent of the global market travel.

South Africa hopes to increase the value of halal exports by $31 billion by 2020 and reinforce its position as gateway to the continent’s halal food and beverage market.

Despite of its small Muslim population, South Africa has emerged as one of the five largest producers of halal products worldwide largely due to its access to the rest of the continent and the presence of highly advanced halal certification programmes (60 per cent of all products in its retailers are certified halal) worth about $71.7 million, according to Malaysia External Trade Development Corporation.

“Halal travel in Africa offers significant growth potential for the tourism industry. Muslim tourists globally represent a major niche market — a market that has a young demographic, is growing in affluence, and is increasingly asserting its unique needs on the travel, tourism and hospitality market” Mr Buamim says.

The hospitality industry in Africa has caught the interest of large global firm from Dubai such as Jumeirah Group that is eyeing deals in prime markets such as Kenya, South Africa, Mauritius and Nigeria for partnerships.

The Dubai firm, the global chain that owns the iconic Burj Al Arab hotel, in 2014 signed a management agreement to operate a luxury resort in Mauritius. The hotel is currently under development and expected to open in 2018.

“A number of deals are under negotiation in a number of African countries,” said Mr Piers Schreiber, the group’s vice president for corporate communication and public affairs.

Muslim tourists mainly determine their visits on availability of halal food, family environments and sites that accommodate their religious practices and gender related amenities such as private swimming pools. Apart from finance and tourism, Dubai firms have also become active in trade and logistics sectors in Africa.

“We follow the demands of customers and go where they want us to be. Africa has immense potential for trade and we respect that,” said Sultan Ahmed Bin Sulayem, chairman of DP World, that operates a portfolio of 65 marine terminals globally including in Djibouti, Mozambique, Senegal and Algeria.

“We have made a bid to manage a concession at the port of Mombasa and we hope things work for us. We are also interested in the Lamu port project and when the right time we will make a bid for it too,” he said.