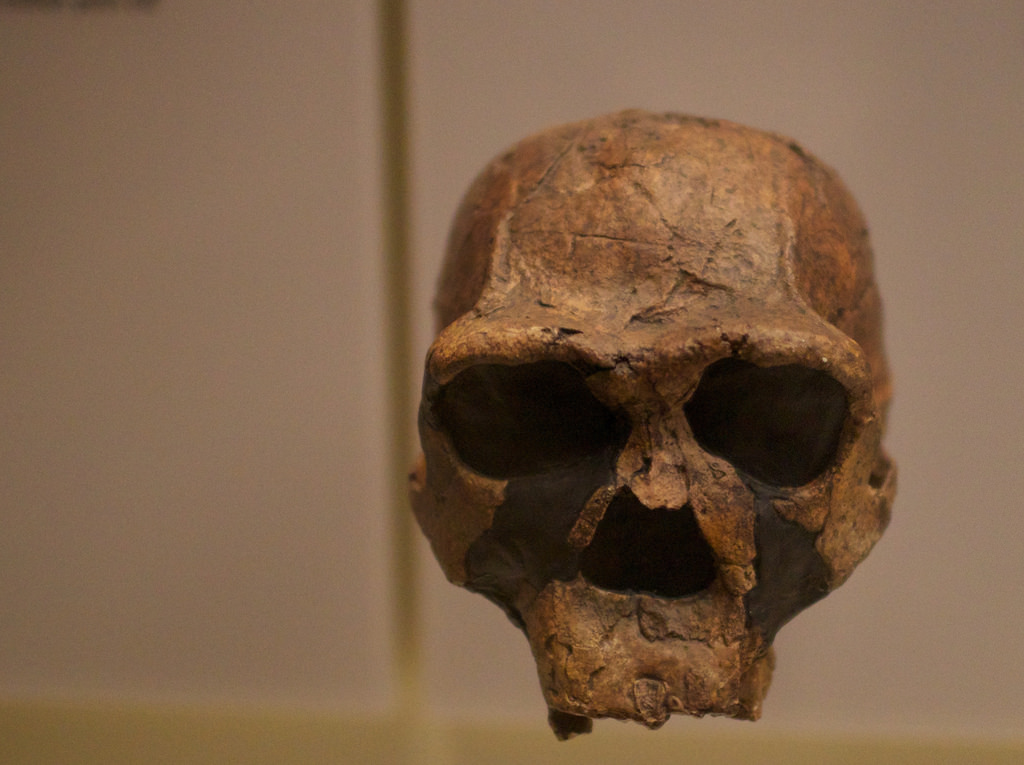 Share on Facebook
Tweet on Twitter
ASMARA (HAN) June 17.2016. Public Diplomacy & Regional Security News. 800,000-year-old Homo erectus footprints have been discovered by a team of Italian and Eritrean researchers in the Danakil Desert, Southern Eritrea. They could be the oldest prints ever found belonging to this particular ancestor of modern men, according to online publication The Local.

The excavation was led by Alfredo Coppa from the University of Sapienza. Working in an area in the middle of an arid desert stretch, he and his team unearthed 26 square metres slab of stone containing the fossilised footprints.

These footprints appear to have been left in sandy sediment, and to have been filled with water after they formed, before eventually drying out and being buried.

The researchers thus believe that the landscape was very different 800,000 years ago. The Homo erectus populating the region may have lived on the shore of a large lake.

The evolution of men

The footprints appear very similar to modern men’s footprints but a closer analysis suggests they belong to five or six different specimens of Homo erectus. The discovery is particularly interesting as it can help is to better understand how hominids’ posture and bipedalism evolved until Homo Sapiens came about.

“The footprints will reveal a lot about the evolution of man, because they provide vital information about our ancestors’ gait and locomotion,” Alfredo Coppa, the Italian archaeologist who led the dig, told The Local.

The footprints are the oldest discovered for Homo erectus, but are by no means the oldest Hominid prints ever found. The first footprints to bring convincing evidence of bipedalism in hominins are actually the “Laetoli Footprints” in Tanzania – which are more than three and a half million years old.

Stay up to date with our