Home Ethiopia The 75th anniversary of Liberation Day in Ethiopia 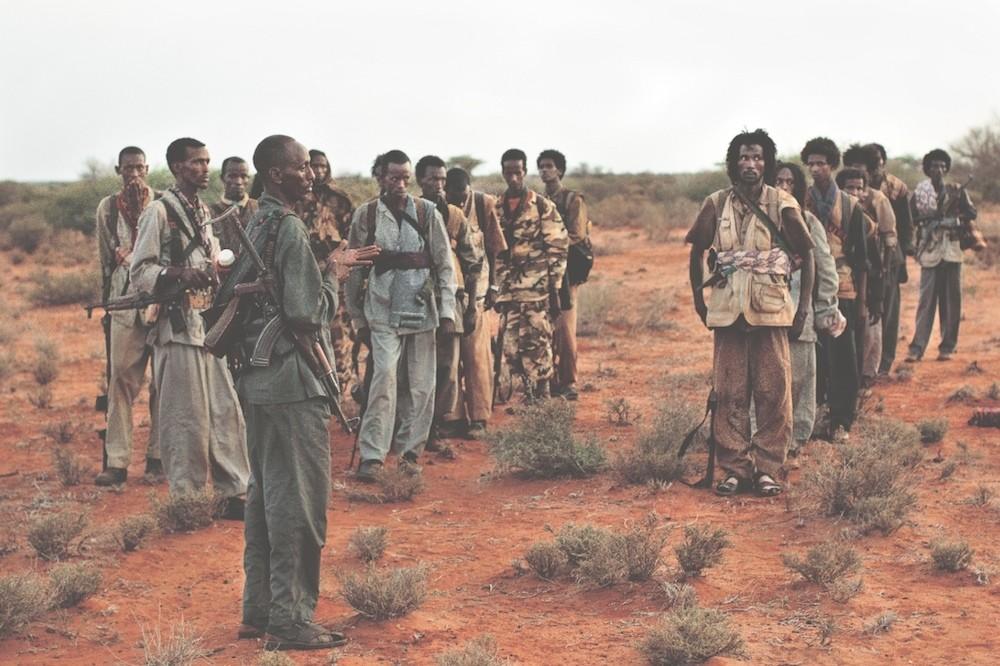 By Bruce Walker. May 5 is the seventy-fifth anniversary of a signal day in modern African history.  On that day, British forces brought back into power Haile Selassie, the Emperor of Ethiopia, who had been driven out of his country by the forces of Fascist Italy almost exactly five years earlier.  The oldest independent nation in Africa, indeed, one of the oldest nations on earth, was restored.

The Fascists were bad.  The use of poison gas by air was particularly reprehensible, but the history surrounding the Second Italo-Ethiopian War defies the standard understanding of bad European colonial power and noble indigenous African nation which we have been taught.  The lessons of that war are useful in understanding our world today.

Ethiopia, like most large nations in the Old World, was an empire with ruling peoples and subject peoples – just like Iran or Iraq or Turkey or Pakistan or China or many other trouble spots in our world.  Haile Selassie was an enlightened despot but he was a despot who ruled without the consent of his subjects, just like Mussolini.

What of the Fascist leader in this war?  Mussolini was a cynical politician and his motives need not be trusted but the arguments he made for war – arguments which have all disappeared down the memory hole – which were not bad arguments.

Consider first slavery, something which is often portrayed as wicked whites owning oppressed blacks.  In fact, slavery was horrible problem in Ethiopia and the Fascists presented their war as one against slavery.  Boake Carter, a friend of the Ethiopian cause and writing just before the Italian began war against the African nation, was nonetheless compelled to note:  “Today, of the nation’s 10,000,000 people, 2,000,000 are actually slaves.  It is estimated that one out of every four persons in Addis Ababa is a slave…Actually the slaves are on par with the beasts of the field.  They have no rights and they must work from dawn to dusk.”

Consider the racial question.  The ruling Ethiopians actually considered themselves as racially superior to their subjects rather like the high caste Indians viewer lower castes as racially inferior: “Varna” is translated as “color.”  Racism exists in Africa and Asia without European influence at all.  Odd as it seems to us today, the Fascists, who long mocked Nazism racism, also told the world that they welcomed black natives into the Fascist movement and in the 1935 National Geographic article “With the Italians in Eritrea” showed native blacks and Italians Fascists happily working together.

Consider the “oppressed” – Mussolini professed to do – and he presented his aggressive war as a war of liberation by the Fascists against the rulers of Ethiopia and Mussolini called this Italian war “a war of the poor, the disinherited, the proletariat.”   Mussolini, the former Marxist who always maintained that Italian Socialist Party left him and he did not leave it, waged war as any good Marxist – as he did, indeed, throughout the Second World War.

Consider the religious divide in Africa, Mussolini, who also described himself as the “Defender of Islam,” did and he got a number of Moslem tribesmen to fight alongside the Fascists against the Christian Emperor Haile Selassie.  Because the Italians particularly sought, and gained, Moslems recruits from neighboring lands, some of the kinfolk of our president, Kenyan Moslems, might well have been fighting alongside Mussolini and against the forces of Haile Selassie (just as Obama’s ancestors were just as likely to own black Africans as slaves as any white man in the America.)

Africa and much of Asia is a nightmare and it has been a nightmare no matter who won or lost wars.  Seventy-five years after the Ethiopian Empire was liberated from Italian rule, “Ethiopia,” which splintered into separate nations after nasty rebellions, remains divided by language, religion and tribe. Independence has not made this land a happy place.  Ethiopia ranks 148 out of 178 in the world in freedom and, like its neighbors, Ethiopia, is very poor.  The problems of Africa and Asia, which are dreadful, are not the consequence of the richer Europe-American world.  The problems are consequence of bitter divides which often have stretched for many hundreds of years.

Africa, sixty years after de-colonization, is still wretched and violent.  Ethiopia, the first modern nation of Africa, celebrates the seventy-fifth anniversary of the expulsion of Italian Fascists from their nation.  Is anything better?  Honestly, no.  The problems of Africa and much of Asia are not the consequence of Italian invaders or British imperialism.  These problems are old and, tragically, self-inflicted.