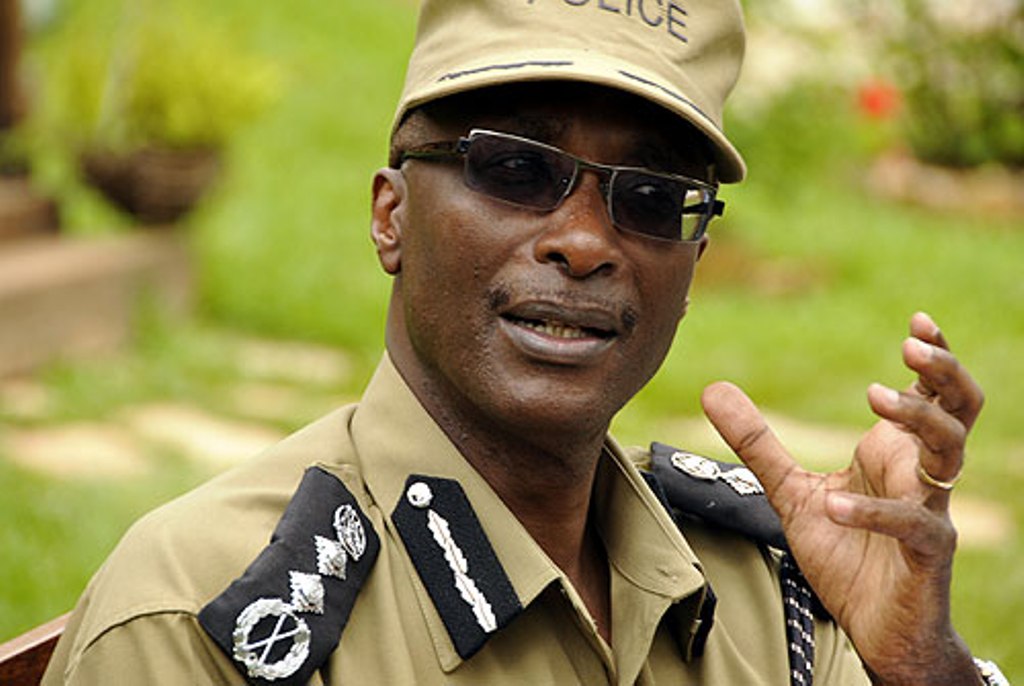 Kampala (HAN) July 6, 2014 – AMISOM Security Update. The Uganda security forces are patroling streets in Kampala with a tactical operation vehicle after the US embassy in Uganda warned of a “specific threat” by an unknown group to attack Entebbe international airport, which serves the capital Kampala.

The American Embassy in Uganda said Thursday it had been warned of a “specific threat” of attack to the country’s main airport and said travelers “may want to review their plans.”

The warning was one of several recent alarms in restive East Africa, where governments have sought to counter threats, particularly those by the Al-Shabaab militant movement based in Somalia.

It was not clear if the Ugandan concerns were linked to the plans, made known by officials in Washington on Wednesday, for tightened passenger screening on many flights to the United States from Europe, Africa and the Middle East. The measures followed intelligence reports of an increased threat from Al Qaeda’s affiliate in Yemen.

Meanwhile, A Ugandan border security official said Sunday more than 40 gunmen were killed in clashes between Uganda’s security forces and a tribal militia near the country’s border with Congo, in what appeared to be coordinated attacks targeting police posts and military barracks in three districts.