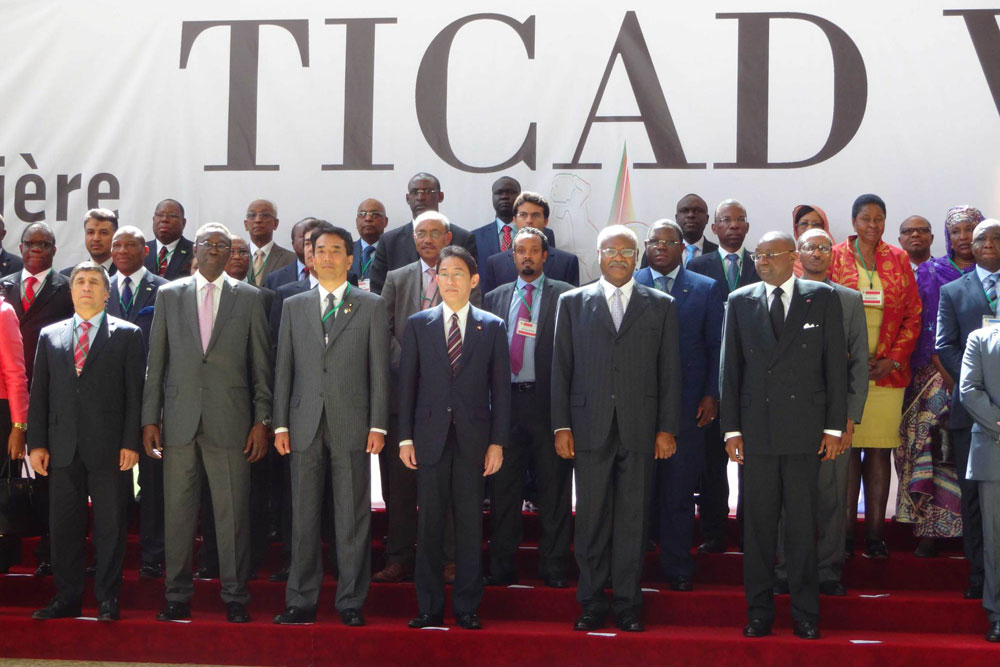 An estimated 10,000 delegates – 6,000 Africans and 4,000 Japanese – are expected to attend the event to be held at the Kenyatta International Convention Centre (KICC) from August 27 to 28th.

The summit activities start on Tuesday next week and continue through the weekend when Mr Abe is expected to hold a meeting with the African leaders.

The Japanese delegates include executives of 100 top firms which are set to exhibit their products and scout for new opportunities in Africa.

“We expect immediate economic benefit of hosting this event to double that of the recent United Nations Conference on Trade and Development (UNCTAD),” Ms Mohamed said at a media briefing Thursday.

The UNCTAD conference, which brought about 5,000 delegates to Nairobi, is estimated by the ministry to have injected Ksh6 billion ($59 million) directly into the economy. The government officials expect a direct cash injection of Ksh12 billion ($118 million).

City hotels and accommodation facilities look set to gain tremendously from the event.

The Secretariat has asked delegates to seek accommodation from 94 other facilities located in the city’s periphery.

“But this conference is not only about the immediate economic benefits or its ability to strengthen existing bilateral relations with Japan,” said Devolution and Planning Secretary Mwangi Kiunjuri.

“Ticad VI will create confidence about our ability to host major international events,” he added.