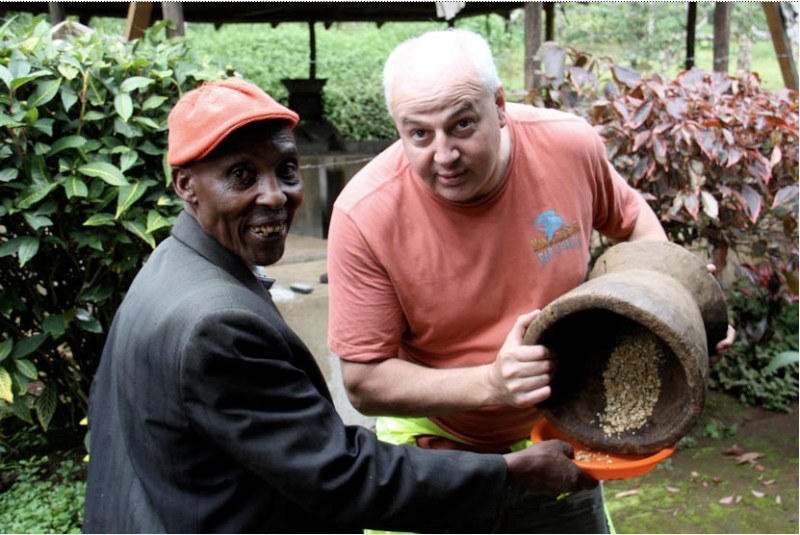 After four years of fieldwork in the coffee, tea and flower sectors in Ethiopia and Uganda, where they gathered 1,700 survey responses and conducted more than 100 interviews, the SOAS researchers found regular rural communities enjoy a higher standard of living than seasonal and casual agricultural workers who received an apparently subsidised wage for producing Fair Trade exports. Women’s wages were especially low among producers selling into Fair Trade markets, according to the researchers.

Comparing areas where the same crops were produced by similar, though not Fair Trade-certified employers, they discovered workers received higher wages and benefited from better conditions. This was not because the Fair Trade cooperatives were based in areas with higher or particular disadvantages. The rationale of Fair Trade is that producers of commodities subject to price volatility should be protected through payment of a minimum price to cover living and production costs, a price which adjusts whenever the market shifts above the minimum threshold. In addition to this, traders should pay workers a ‘social premium’ of around 5 to 10% for development and technical assistance.

The SOAS research suggests that Fair Trade has failed to make a positive difference. Within the areas studied, the poorest (typically wage workers in Fair Trade initiatives), often lacked access to schools, health clinics, improved sanitation and other social projects, even when they had worked on accredited processing stations or for compliant producers.

Original Article: Not so Fair Trade – Agriculture in Ethiopia and Uganda, by Baobab, Africa, The Economist

Photo, Fir Trade Foundations Ireland: I was instrumental in converting Insomnia to 100% Fairtrade purchases in 2006.  We were the first Irish coffee company to do this and our conversion is reflected in a 25% increase of Fairtrade products consumed in the Irish Market.