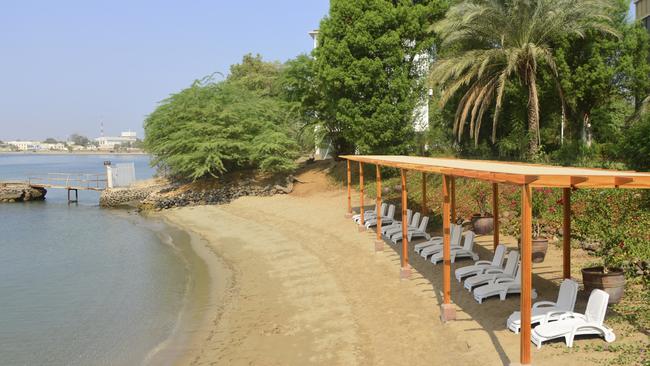 Djibouti (HAN) October, 28, 2020. Public Diplomacy & Regional Security Alerts. French Embassy warned its citizens living or travelling in several IGAD countries, such as Djibouti, Ethiopia, Kenya, Sudan, Eritrea and Somaliland to take extra security precautions as anger surged over the illegal religious cartoons published by the French paper in Paris to insult Prophet Mohammed (SCW), which is wrong to the norms of Muslims and European citizens to ignite hate against Humanity and its beliefs.

Meanwhile; Saudi Arabia, Kuwait, Iran, Somaliland and Qatar condemned the cartoons and called a message  echoing laud calls by other Muslim states to  boycott any French products and services.

France’s foreign ministry on Tuesday issued safety advice to French citizens in Indonesia, Bangladesh, Iraq and Mauritania, advising them to exercise caution. They should stay away from any protests over the cartoons and avoid any public gatherings. The French embassy in Djibouti  said “It is recommended to exercise the greatest vigilance, especially while travelling in Djibouti and Ethiopia, and avoid places that are frequented by tourists, main shopping areas or expatriate communities meeting cafes.”

The French embassy in Kenya also  issued similar advice to its citizens in Uganda, Tanzania and Somalia.The Global anger and alerts were ignited by President Emmanuel Macron, who met representatives of France’s Muslim community on Monday, and he  pledged to fight “Islamist separatism”, saying it was threatening to take over some Muslim communities in France.

The Geeska Afrika Online article was produced by HAN News while it was part of the IGAD2020 Regional Security Watch  for the Coordination of regional security initiatives and diplomatic  Affairs. Please send queries on copyright or liability to the news@geeskaafrika.com