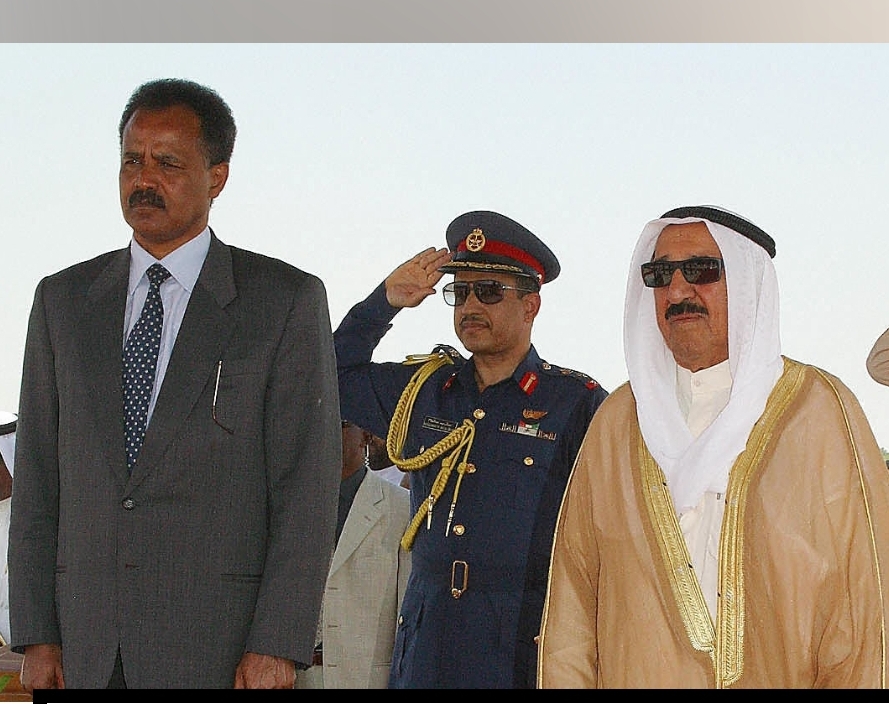 President Isaias Afwerki expressed his deep sorrow on the passing of Sheikh Sabah al-Ahmad Al-Sabah and extended Eritrea’s condolences to the people and government of Kuwait.

President Isaias Afwerki said that Eritrean-Kuwaiti relations date back to generations stretching over a period of about 60 years. He further noted that such relations are based on cooperation between the Eritrean people and that of Kuwait as well as the Arabian Gulf. The President made the remarks in an interview he gave to Al-Adala Television of Kuwait.

President Isaias indicated that these historical relations also continued in the post-independence period and that the participation of Kuwait and other Gulf states in the task of putting in place infrastructure, especially electricity and potable water supply services attest to this fact. As this lays solid ground for investment, the desired target at this juncture from the governments and private sectors of the Gulf countries is to seize investment opportunities in Eritrea, he added.