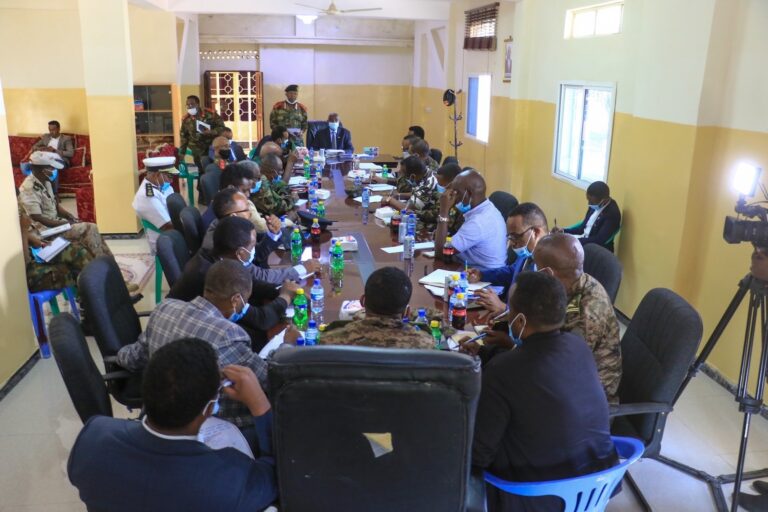 The head of the Special Liyu Police General Mohamed Ahmed Mohamoud and the Eastern Deputy Commander of the Ethiopian Forces among others attended the meeting.

Somaliland shares its western border with Ethiopia’s Somali region where the movement of people and massive amounts of commerce takes place making the Wajale town of the most vibrant economic hubs in Somaliland.

Although Ethiopia does not officially recognize Somaliland and the arrival of the current Prime Minister Mr. Ahmed Abiy has pivoted Ethiopia to support Villa Somalia, it maintains close ties with Somaliland in trade and security.