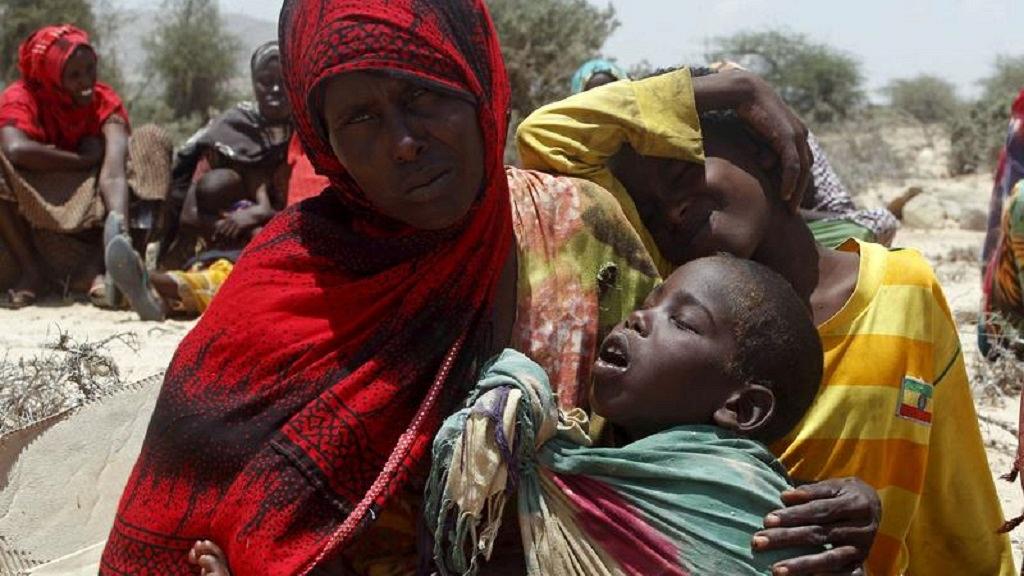 “The eviction includes members of Somali Jarso clan, some of whom voted in favor of Oromia in the 2004 referendum.”

Spokesmen from the two regions told regional news outlets earlier this week that at least 50 people were killed.

Each side blames the other.

Lema Megersa, president of Oromiya province, told local journalists on Sunday: “It is not just deaths that occurred. More than 50,000 people were displaced from their homes.”

“Those responsible should also be held to account,” he added. He did not give a death toll.

The area has been plagued by sporadic clashes for decades. A referendum held in 2004 to determine the status of disputed settlements failed to ease tensions.

Unrest in 2015 and 2016 in Oromiya – and to a lesser extent other regions – killed 669 people, according to a parliament-mandated investigation.

The clashes are likely to fuel further fears about security in Ethiopia, the region’s biggest economy and a staunch Western ally.

Each side gave contradictory explanations about the cause of the clashes. Some officials in Oromiya said it was sparked by the killing of a local district head and raids by a paramilitary force from the Somali region.

Officials from the Somali region denied those claims. Fifty ethnic Somalis were killed in the town of Aweday in Oromiya on Tuesday, a spokesman for the Somali region told local media on Friday. International media were not permitted at the briefing.

On Sunday, Prime Minister Hailemariam Desalegn said soldiers deployed to the region to quell the violence would disarm residents and safeguard highways straddling the regions.

Read More: Ethnic-federalism as governing system had been implemented and tested in a number of countries